US-France relations at odds after rise of Donald Trump
11 Nov, 2016 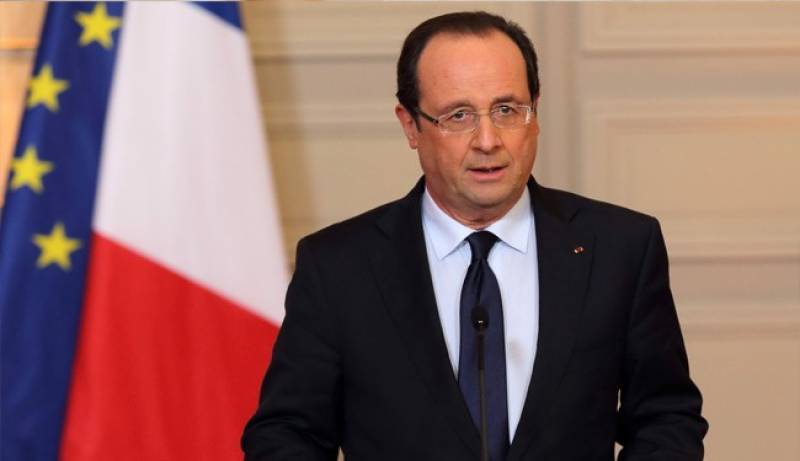 "I will have to clarify and seek clarification on positions. We must speak frankly to each other," Hollande told France 2 television on the sidelines of France's Armistice commemorations.