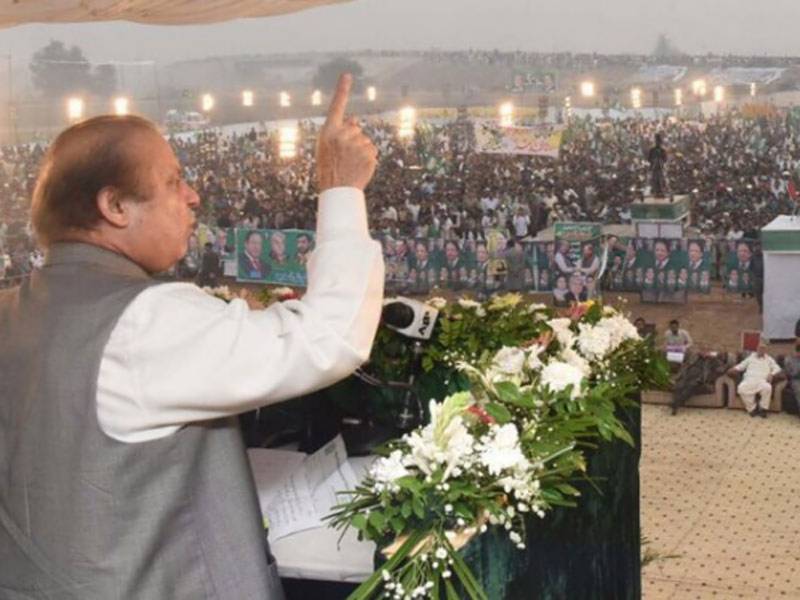 The interchange would provide the residents of the area an easy access to Lahore, Islamabad, Sargodha, Chiniot, Chak Jhumra, Faisalabad and Jhang.

Federal Ministers Birjees Tahir and Saira Afzal Tarar and Members of Parliament were also present on the occasion.

The Chairman National Highway Authority briefed the Prime Minister about the project, completed at a cost of Rs 299.2 million.

The interchange would also help the traffic on Lahore, Sheikhupura and Faisalabad roads to easily move to Pindi Bhatian-Faisalabad Motorway.

The commercial traffic of under construction industrial zone in Faisalabad would also get benefit of the facility.

The construction of interchange at Sangla Hill had been a longstanding demand of the locals and completion of the project would help ease the travelling of thousands of people, besides paving way for economic prosperity through agricultural and industrial development.