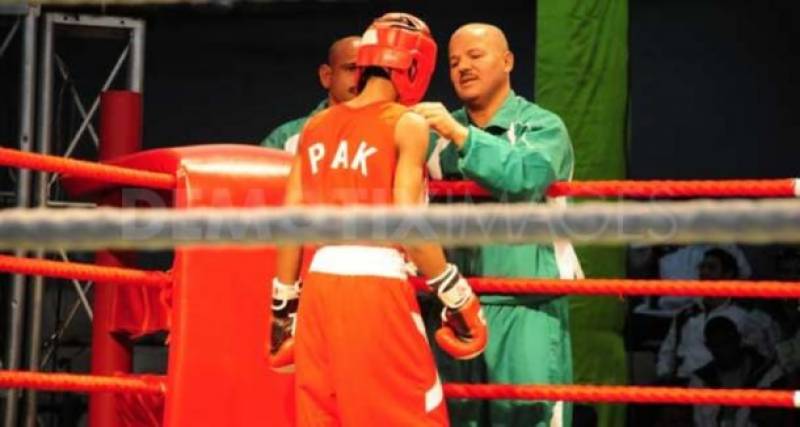 LAHORE: (APP) The Pakistan Boxing Council is holding a first ever sports event at Gawadar on November 12 (Saturday, today) with the support of Pakistan Navy.

An official of PBC, Rasheed Baloch told APP here on Friday that international boxer Nadir Baloch will be in the professional bout face challenger Rameez in the 56 kgs super bantamweight category for the National Challenge Be.

Besides, there will also be some under card fights between boxers from Quetta and Gawadar, he added. “The opponents in the undercard fights will be decided after their weigh in on the morning of November 12 while the fights will be held in the evening,” he informed.

He further informed that all the arrangements have been finalized with former Balochistan Chief Minister Abdul Malak requested to be the chief guest while Commander Shahid Lila, Commanding Officer PNS Akram at Gawadar will most like be the guest of honour.

He further said that a permanent set up of boxing ring has been installed at Gawadar now and with the support of Pakistan Navy, PBC will hold professional fights at the venue more frequently.