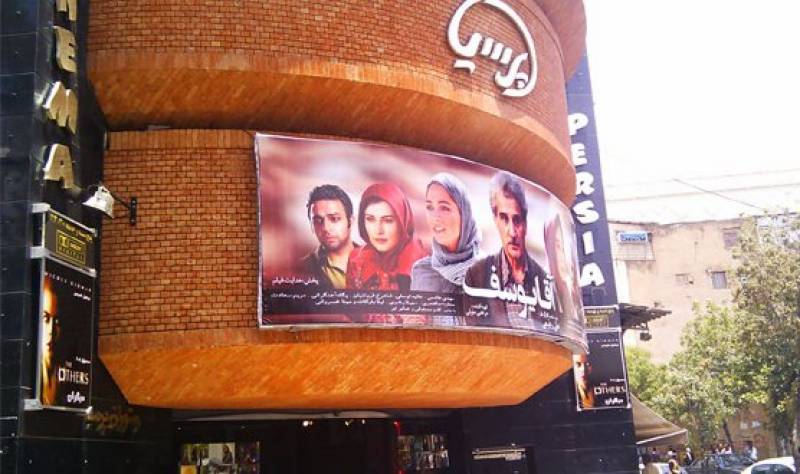 ISLAMABAD (APP): The Pakistani cinemas are all set to screen Iranian films after ban on Indian content in the country.

The move came in a bid to save the declining Pakistan film industry and restore its glory. The industry was previously functional with secreening of Indian movies but after the imposition of the ban it is somewhat facing difficulties, IRNA reported.

Pakistan Film Distributors have initiated formal contacts in Iran and Turkey for the import of their movies.

The public has also welcomed the decision. They are of the view that along with entertainment, there will also be employment benefits.

Earlier Executive Director of Pakistan National Institute for Folk and Traditional Heritage (Lok Virsa) Fouzia Saeed talking to IRNA said that Iranian movies which are culturally very close to Pakistani society ought to be screened in Pakistani cinemas.

"Iranian movies are being appreciated globally and their screening in Pakistan must be encouraged," she added.

Mohsin Yaseen, General Manager Marketing of Pakistan's Cinepax Cinema also told IRNA that they would love to experiment with Iranian movies as movies are best way of cultural exchange.

"From your platform, we would like to request culture department of Iranian consulate, if they can help us under the exchange of cultural programme and help us to reach producers of Iranian movies to release movies in Pakistan," he said.