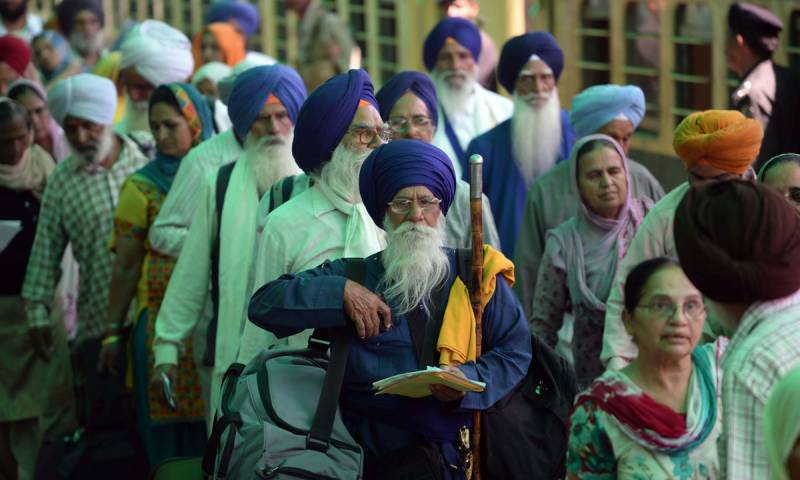 LAHORE: (APP) The Pakistan Railways has made foolproof security arrangements for Sikh pilgrims to be arrived on Saturday by special trains to participate in ceremonies regarding birth anniversary of Baba Guru Nanak Dev Jee.

Indian Sikh pilgrims will arrive Pakistan through the Wagha Border where the Evacuee Trust Property Board chairman will welcome them at Wahga railway station.

Special security arrangements have been made by the Railway Police under the supervision of Shariq Jamal Khan, DIG/HQs, and Qaiser Bashir Makhdoom, SSP Railways Lahore.

Railway Police Bomb Disposal staff has been directed to search all trains and platforms at railway stations.

PR superintendents Lahore, Rawalpindi, Sukkur and Multan have been directed to keep a close liaison with the district police for local Sikh Special Trains.

A control room has also been set up at the Central Railway Police Office to monitor Sikh Special Trains.