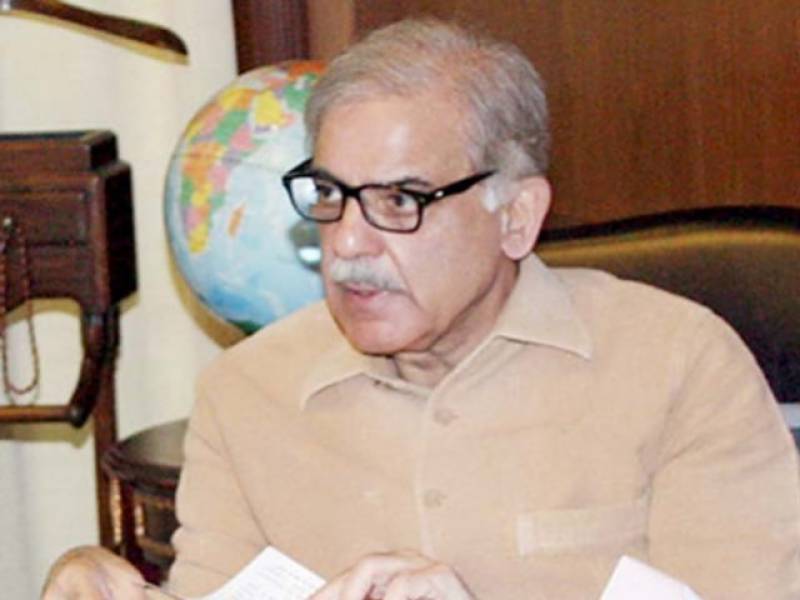 Progress on Punjab Safe Cities Project for the protection of life and property of the citizens also came under discussion during the meeting.

Addressing the meeting, the Chief Minister said that provision of peaceful and safe environment to the masses was responsibility of the state. He said that Punjab Safe Cities Project was a revolutionary step towards peaceful, secured and prosperous Punjab.

He said that utilization of latest technology helped overcome crime and Punjab Safe Cities Project was an important step for providing safer atmosphere to the citizens through modern technology. That was why, besides Lahore, the Punjab government had decided to launch this project in six big cities of the province including Multan, Rawalpindi, Faisalabad, Gujranwala, Bahawalpur and Sargodha, he added.

Shehbaz Sharif directed to complete the building of Punjab Safe Cities Project soon in Qurban Lines and said that a third party audit of civil work be conducted at the earliest.

The Chief Minister gave approval to setting up of Procurement Cell in Punjab Police and said that services of the experts belonging to private sector would be acquired for the Cell.

Purchase of different equipments and machinery for police through this cell would help make the process more transparent and simple, he added.

Shehbaz Sharif directed to monitor the work being carried out on the project regularly. He said that process of recruitment for the project should be completed transparently through NTS and best staff be selected and sent to London for training.

He directed to make foolproof security arrangements for the protection of life and property of the people. He said that a comprehensive system should be evolved for monitoring the officials performing duties at important places.