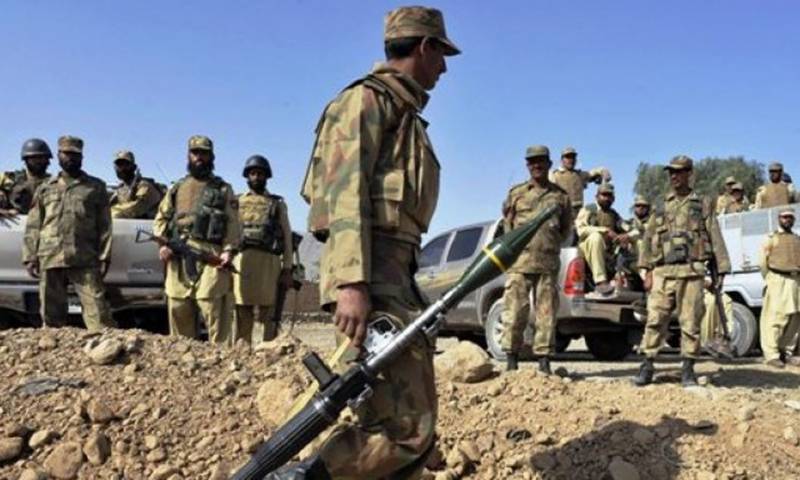 LASBELA (APP): The alleged chief of banned militant organization, Jandullah has been killed in a gun battle between militants and security forces in the Hub area of Lasbela district on Friday.

The police sources said that security forces launched intelligence-guided targeted operation in Hub area after receiving information about presence of alleged chief of banned militant outfit, Jandullah which led to exchange of fire between the security forces and the armed men.

The exchange of fire between the armed militants and the security forces continued for a while which ended on the killing of a top militant commander and injuring of two persons," the police said.

The law enforcement personnel also arrested an alleged suicide bomber and seized weapons and explosives from the house.

The police said that the top militant commander killed in Hub shootout was identified as Aarif alias Saqib who was chief of banned militant organization, Jandullah.

Aarif alias Saqib was behind acts of terrorism including suicide blasts in Karachi and Balochistan, they said.

The law enforcement agencies have launched search operation in the area. Further probe was underway.