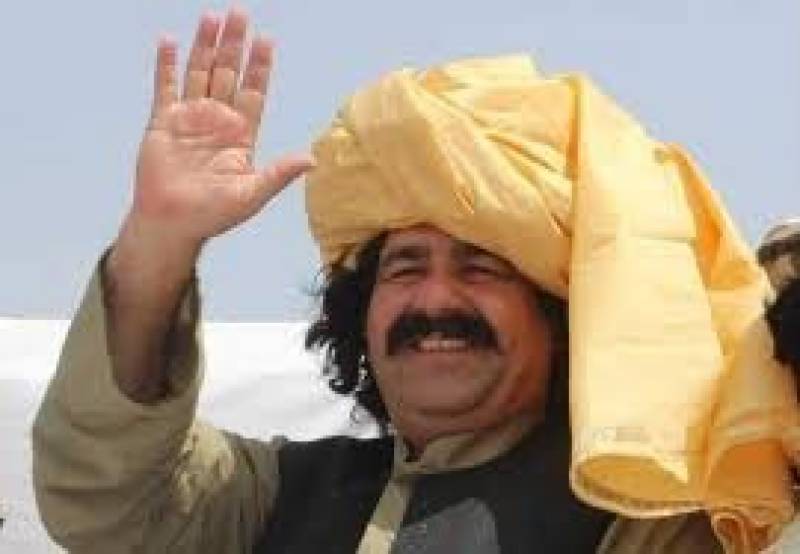 During the hearing, Salahuddin Gandapur, Wazir’s lawyer, maintained that the co-accused in the case MNA Mohsin Dawar was being considered for the post of a federal minister while his client was imprisoned for being “anti-state.” The lawyer’s statements made Justice Kalhoro smile.

The SHC judge ordered the police to release the transcript of Ali Wazir’s “provocative” speech. He questioned how a person like police constable Manzoor, who cannot understand Pashto, could claim that the speech incited hatred against the army and the state.

The judge then queried about Dawar, questioning why the other defendants in the case had not been apprehended.