India becomes one of the most deadliest country in world for journalists
11 May, 2022 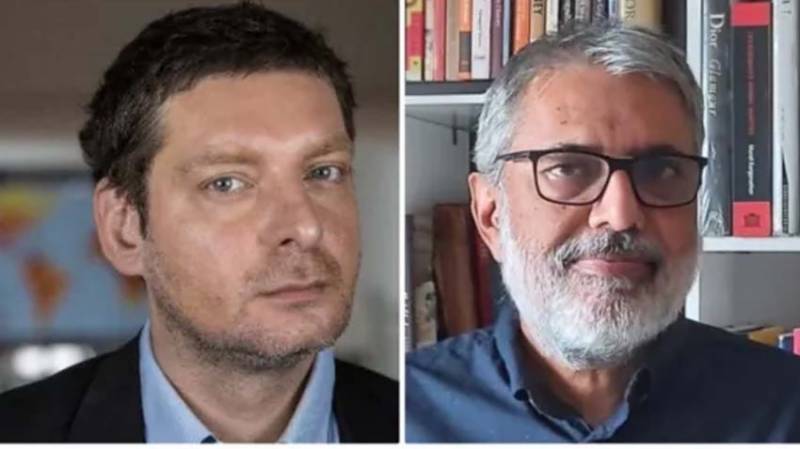 India has fallen in the press freedom rankings of the media watchdog Reporters Without Borders from 142 to 150 among 180 countries.

According to Daniel Bastard, the director of the Asia Pacific Desk, the Reporters Without Borders changed its methodology this time to also measure censorship due to corporate pressure and media ownership structures.

He said apart from the security of journalists, impunity of attacks has increased and corporate influence increased as well.