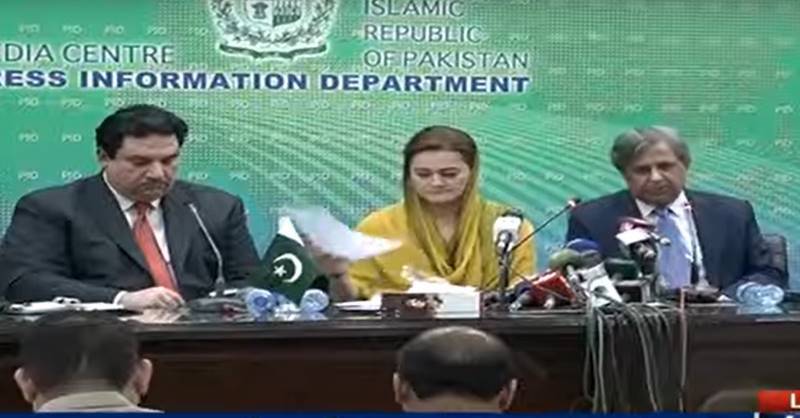 *The federal cabinet has appointed Fawad Asadullah the head of Intelligence Bureau (IB), the civilian intelligence agency under the interior minister.*

Fawad was given the charge of the IB on April 20, over week after Imran Khan was removed in a vote of no-confidence.

The federal cabinet has appointed Muhammad Masood as director industrial and commercial relations and member on the Ordnance Factory Board, Information Minister Marriyum Aurangzeb announced.

The federal cabinet has also approved the resignation of Wapda Chairman Lt General (retd) Muzammil Hussain and handed over additional charge to the member finance.

The federal cabinet has allowed the export of three million metric tons of wheat while endorsing the ECC decision to reduce prices of flour and sugar. The ban on the export of sugar will remain in place.

Law Minister Azam Tarar spoke about the political development in Punjab and said that the cabinet had approved the prime minister’s advice on the removal of Governor Omar Sarfraz Cheema. The issue would also be debated in the National Assembly, which will pass a resolution, he said.

The law minister said the cabinet had expressed reservations over President Alvi’s miss use of powers and deliberated future steps about him.

He said the load-shedding had been reduced to zero after repairs were made to bridge the supply gap of 1300 megawatts.

Aurangzeb said that the cabinet was brief about electricity transmission and load shedding. A comprehensive strategy has been laid before the cabinet on the issue, she said.