Defence Minister makes key statement on next elections and appointment of new Army Chief
11 May, 2022 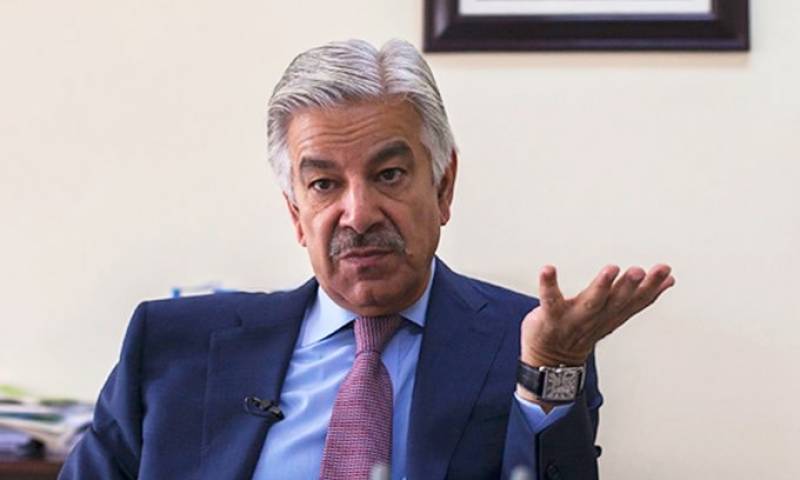 Defence Minister Khawaja Asif has said that the possibility of holding general elections prior to the appointment of a new army chief cannot be ruled out.

Incumbent Chief of Army Staff (COAS) Gen Qamar Javed Bajwa will remain in office till November 29 this year, after his three-year tenure was extended in 2019.

In response to a question about whether the PML-N-led coalition government could give the incumbent COAS another extension, Asif said Bajwa had already announced that he does not want his tenure to be extended.

The defence minister said he welcomed the announcement because it had "closed the doors of speculation" and noted that the previous army chief, General (retd) Raheel Sharif, too, had not "directly or indirectly demanded an extension".