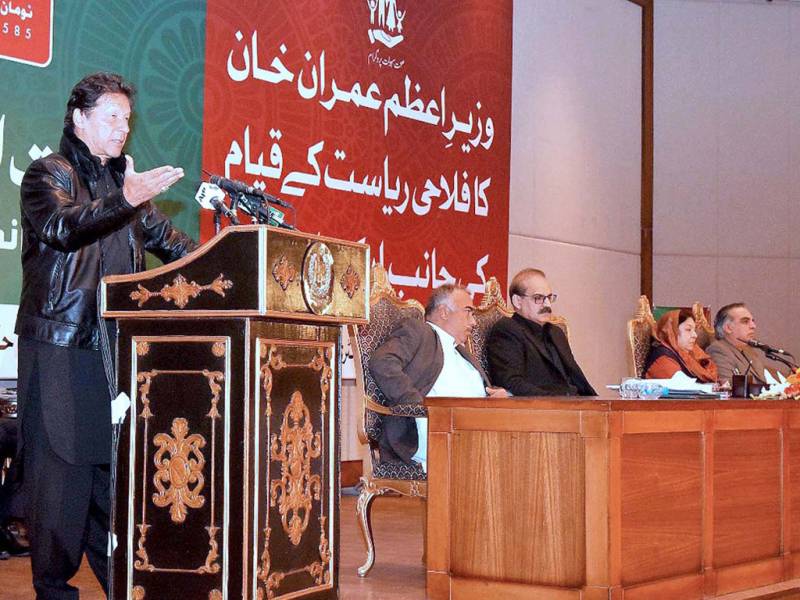 ISLAMABAD: The government has planned to ensure access of 85,000 deserving families to quality indoor healthcare services under Sehat health card scheme in the federal capital for medical treatment of various diseases from the standard hospitals.

According to an official of Ministry of National Health Services, Regulations and Coordination, presently there was burden on the government hospitals in the federal capital which would be reduced with full launch of this scheme.

He said that the National Database and Regulatory Authority (NADRA) would be responsible for real time monitoring as the entry would be mentioned when the card would be used.

He said that an estimated amount of Rs 720,000 would be used by a card holder family as insurance for treatment of various diseases.

He said that under this program an amount of Rs 1,000 would be given as transport charges for patients and medicines for up to five days while Rs 10,000 amount would also be given for funeral in case of death of patient.

He said that wide range of free medical and surgical indoor services are included in this scheme including heart surgeries, chemotherapy, radiotherapy, dialysis, maternity, transplant and other medical and surgical services from the public and private empaneled hospitals of their choice across the country. The official said that on transparent tender winning, State Life Insurance Corporation of Pakistan would manage the treatment of holders of Sehat cards in different hospitals of the country.

He said that there was a plan to ensure enrolling over 15 million families (over 80 million individuals) to get benefit from the scheme in all districts of the country.

He said that the government had been trying to make every countryman a card holder in order to have best healthcare delivery system in the country.

The official said that the health insurance cards would be given to needy people across the country including four provinces, Azad Jammu and Kashmir, Gilgit Baltistan and erstwhile Federally Administered Tribal Areas.

He said that Benazir Income Support Program (BISP) had the data of people having less than three dollar per day income and National Database and Regulatory Authority (NADRA) had collected their data.

He said that the government had already paid an amount of Rs 800 million to State Life Insurance for continuation of the program, adding, there was no issue of funds for the program in future also.

He said that in first phase, deserving people would be invited to receive health cards while in next phase the government would deliver health cards to deserving at their home address.

He said that the government had decided to include working class including journalists’ community in health insurance coverage.

He said that those living below the poverty line would benefit from the health scheme. As per the vision of the prime minister, health sector was being given top priority and work had been expedited to bring improvement in it, he added. The official said that around 30 million deserving people would be issued health cards by February 2020. He added the government had also planned to provide modern facilities to the disabled people.

It is pertinent to mention here that the Ministry of National Health Services had initiated its procurement process through which an insurance company was hired and contracted out for the implementation of the Health Cards scheme for next three years.

Technical bids of the interested and shortlisted insurance companies were reviewed by a specially notified high powered evaluation committee while the submitted financial bids were opened publically and in front of national wide media and procurement results were announced in December 2018.