Sonam Kapoor can't wait to hang out with Mahira at Cannes
11 May, 2018 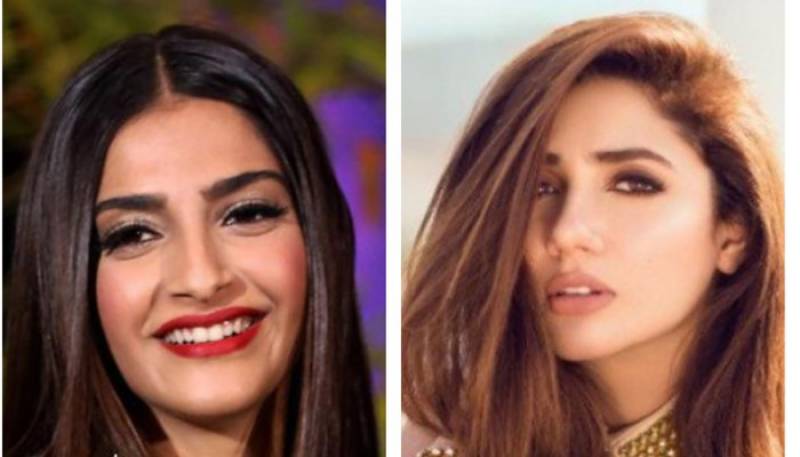 Mahira Khan, arguably Pakistan’s most loved actor, is all set to make her debut at Cannes Film Festival and it seems we are not the only ones eagerly waiting for it.

In one of the sweetest Twitter exchanges, Bollywood actor Sonam Kapoor revealed that she cannot wait to hang out with Mahira at Cannes.

“Thanks so much Mahira! Can’t wait to hang out with you at Cannes!” the actor who recently tied the knot tweeted.

“Sonam congratulations! Wishing you a lifetime of joy and happiness. Inshallah. Lots of love,” the Raees actor had tweeted.

Mahira is headed to the Cannes Film Festival as the first Pakistani brand ambassador for make-up giant L’Oreal Paris.

Sonam is attending the film festival for the eighth year this time as  L’Oreal's ambassador. According to Indian media reports, Sonam is scheduled to walk the Cannes red carpet on May 14 and May 15.