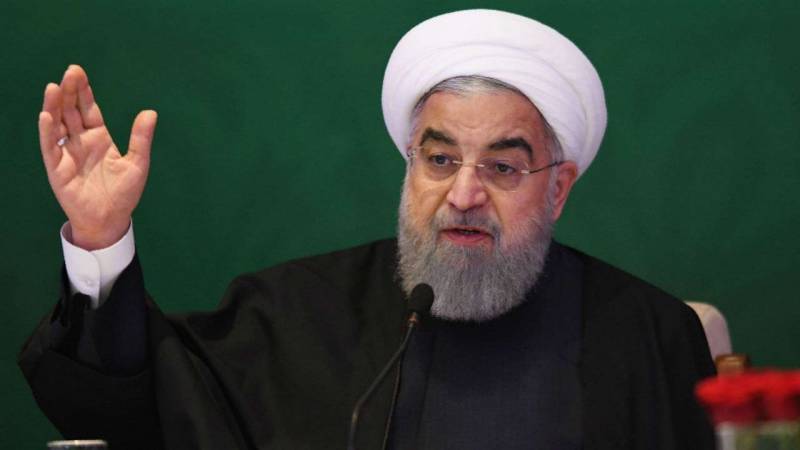 TEHRAN: Iran President Hassan Rouhani has said that his country does not want new tensions in the Middle East.

In his telephonic conversation with German Chancellor Angela Merkel, he said Iran has always sought to reduce tensions in the region, trying to strengthen security and stability.

Meanwhile, Iranian Foreign Ministry spokesman Bahram Qasemi in a statement strongly condemned the attacks by Israel on Syria and termed it's a blatant violation of the country's sovereignty.

The United Nations, Russia, France, Germany and Britain have also urged Israel and Iran to avoid any further escalation in Syria.

In a statement, the UN Secretary-General Antonio Guterres appealed for an immediate halt to all hostile acts.

He urged the Security Council to remain actively aware of the situation and shoulder its responsibilities under the UN Charter.