Turkey buys 52 trainer aircrafts for Air Force from Pakistan
11 May, 2017 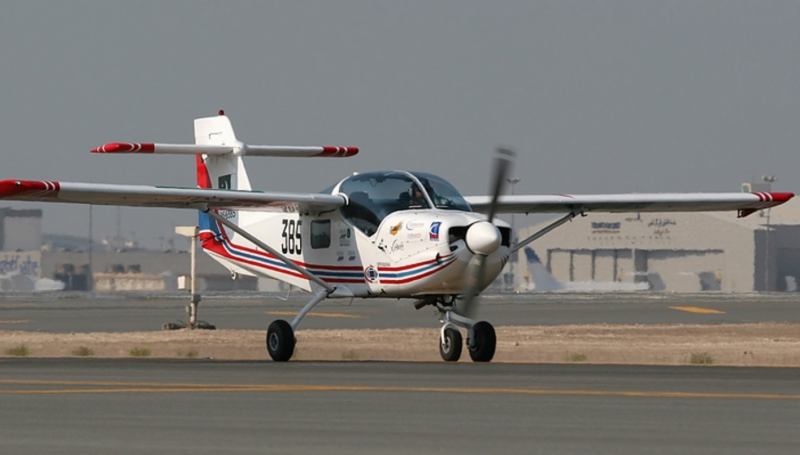 ANKARA: As part of the efforts to transform existing collaboration in the field of defence industry into a strategic partnership, Pakistan and Turkey concluded three important documents on Wednesday.

These documents were signed in the presence of Minister for Defence Production of Pakistan Rana Tanveer Hussain and Minister for National Defence of Turkey Mr. Fikri Işık on the sidelines of the 13th International Defence Industry Fair (IDEF) 2017, being held in Istanbul from 9-12 May, said a statement.

According to a Turkish news agency Ankara has decided to purchase some 52 Super Mushshak training aircraft from Pakistan Aeronautical Complex (PAC) Kamra to replace its aging fleet of T-41 and SF-620 trainers.

It may be recalled that Letter of Intent (LoI) with Turkey for the sale of this aircraft was signed on 22 November during International Defence Exhibition and Seminar (IDEAS) held in Karachi from 22-25 November 2016 and witnessed Prime Minister Nawaz Sharif.