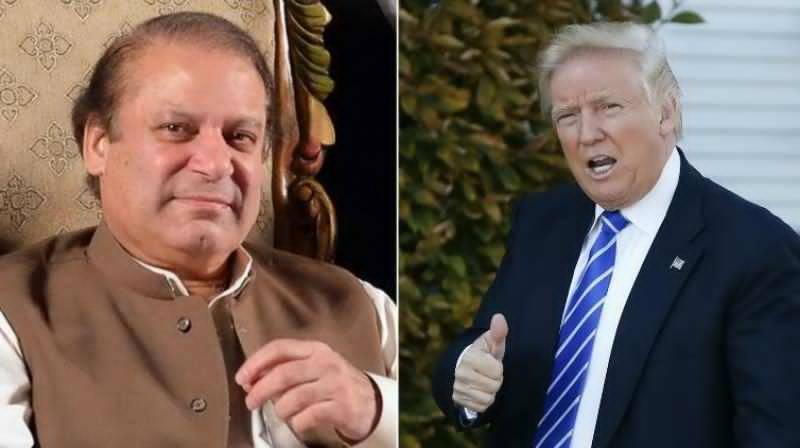 RIYADH: King Abdullah II of Jordan, Algerian President Abd­elaziz Bouteflika and Niger’s Mahamadou Iss­oufou are among leaders invited by Saudi King Salman for a summit with US President Donald Trump.

The Arab-Islamic-American Summit will be among a series of talks expected to be held in Riyadh on May 20-21, Saudi officials said.

Trump has frequently been accused of fuelling Islamophobia but aides described his decision to visit Saudi Arabia as an effort to reset relations with the Muslim world.

There will also be a separate meeting between monarchs of the six-nation Gulf Cooperation Council and Trump, as well as bilateral talks between the Saudi and US leaders, Riyadh’s Foreign Minister Adel al-Jubeir has said.   In addition to heads of state from Jordan, Algeria and Niger, the official Saudi Press Agency reported that Salman asked Yemeni President Abedrabbo Mansour Hadi and Morocco’s King Mohammed VI to attend.

The leaders of Turkey, Pakistan, Iraq and Tunisia have also received invitations, the Arab News daily reported on Wednesday.

Saudi Arabia will be Trump’s first foreign stop since becoming president in January.