Pakistan willing to play against India in India: PCB
11 May, 2017 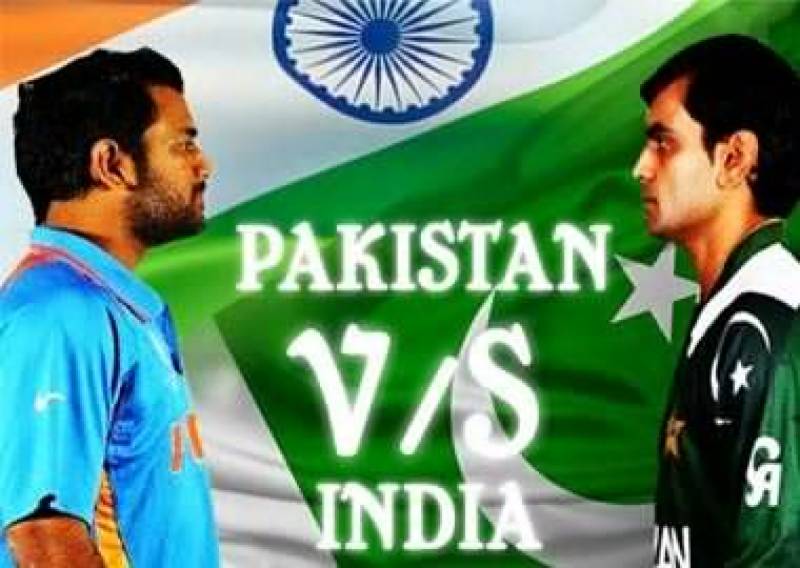 KARACHI  – The Pakistan Cricket Board (PCB) chairman Shahryar Khan has on Thursday said Pakistan can play series in India despite the security concerns.

Like cricket spectators, PCB chief is also eager to watch the arch-rivals play against each other. It is worth mentioning here that Pakistan and India had signed a Memorandum of Understanding (MoU) to play six bilateral series against each other, but the series could not happen owing to India’s stubbornness.

PCB had also sent a notice to the Board of Control for Cricket in India (BCCI) for the compensation of money that PCB lost by not having the home series. BCCI rejected PCB’s notice saying no legal deal was signed between the two countries, and said it still needs its government’s approval for the series.

After playing aggressively against the BCCI, PCB chairman has come to back foot and is now on defensive mode, as he has said that Pakistan can play series against India on their home soil.