Pak FO thanks Afghan Army over recovery of Ali Haider Gilani
11 May, 2016 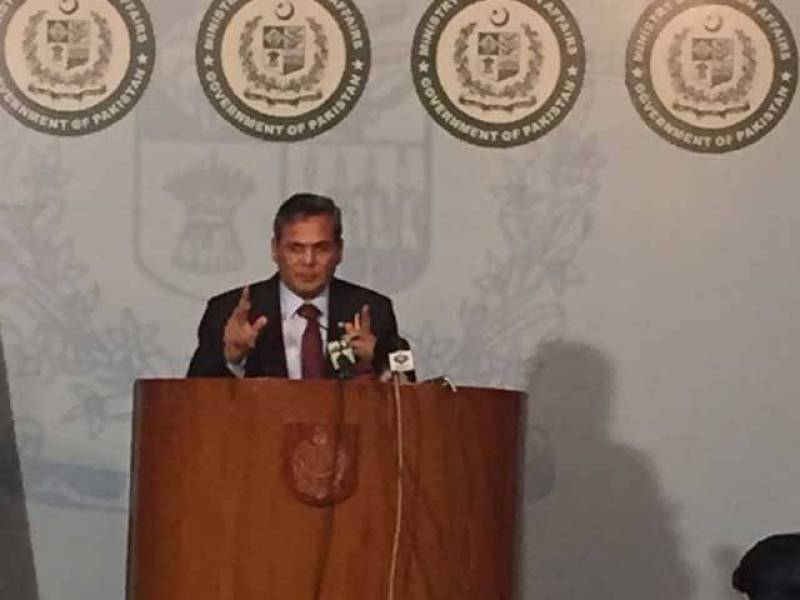 While addressing a media briefing here at today, Nafess Zikria confirmed that Ali Haider Gilani has arrived in Lahore from Kabul via special plane while he was recovered by NATO and Afghan Army in a joint operation from Ghazni area of Afghanistan.

Pakistan Foreign Office Spokesperson expressed his hope that both countries and NATO forces would work together for the elimination of terrorism from the region.

Nafess made it clear that terrorists would not be allowed to hold hostage both the governments and every possible efforts would be made to eradicate the scourge of terrorism.

Ali Haider Gilani then departed for Lahore in a special plane while Pakistani envoy informed Pakistani authorities about the departure of Ali Haider.

It is also worthy to mention here that Ali Haider was kidnapped on May 9, 2013 during election campaign.