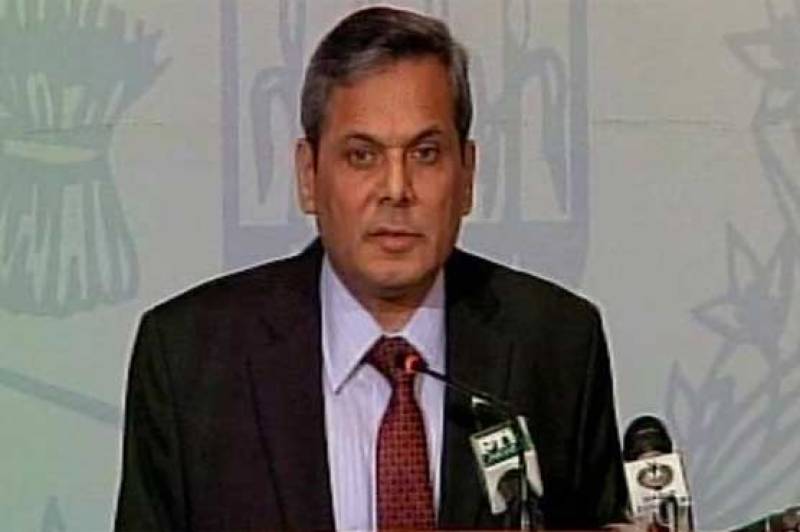 According to a statement issued by Pakistan Foreign office here at today, Nafees Zikria expressed his grief over the execution of Motiur Rahman saying that he has been executed over the alleged crimes of 1971 which is regrettable.

Nafees Zikria further added that Pakistani government offered its condolence with Motiur Rahman family and followers over his execution.

Nafees made it clear that it is against the democratic values to hang opposition leaders through a controversial judicial process while several international organizations have already raised questions over the transparency of recent judicial process.

Pak FO Spokesperson elaborated that everyone knows that how witnesses and counselors of accused were harassed in Bangladesh during trial.