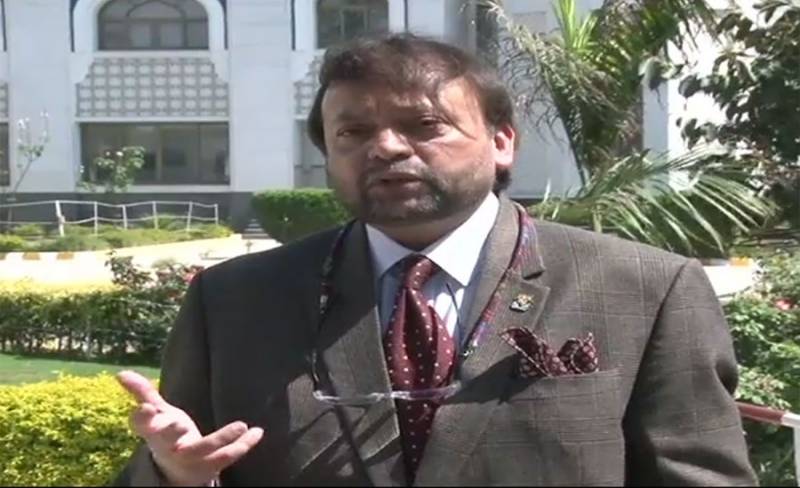 According to the details garnered, the incident occurred in the Brook Street area of Central London near the residence of Hassan Nawaz, son of the Pakistan Muslim League-N (PML-N) quid. Dr Adnan was subjected to torture while he was taking a walk in the evening.

The doctor was shifted to and nearby hospital for treatment and he sustained injuries on head, face and the neck. Reportedly, condition of Dr Adnan is out of danger.

It is pertinent to mention here that Dr Adnan is currently in London with Nawaz Sharif.