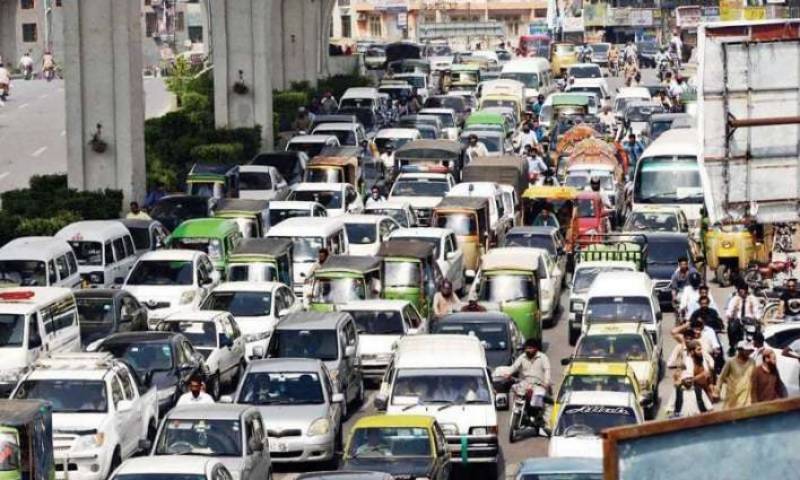 According to Chief Traffic Officer (CTO) Yousaf Ali Shahid, Fawara Chowk and adjoining roads will remain closed for all kind of vehicular traffic from start to end of the convention.

The CTO said, all out efforts would be made to regulate its traffic on Sunday while the citizens could contact at City Traffic Police Helpline 1915 and 051-9272616 for assistance.

Emergency squads would also be appointed to maintain the flow of traffic in the city, he added.

There will be complete ban on parking of any vehicle or handcart in the area. APP/AFP