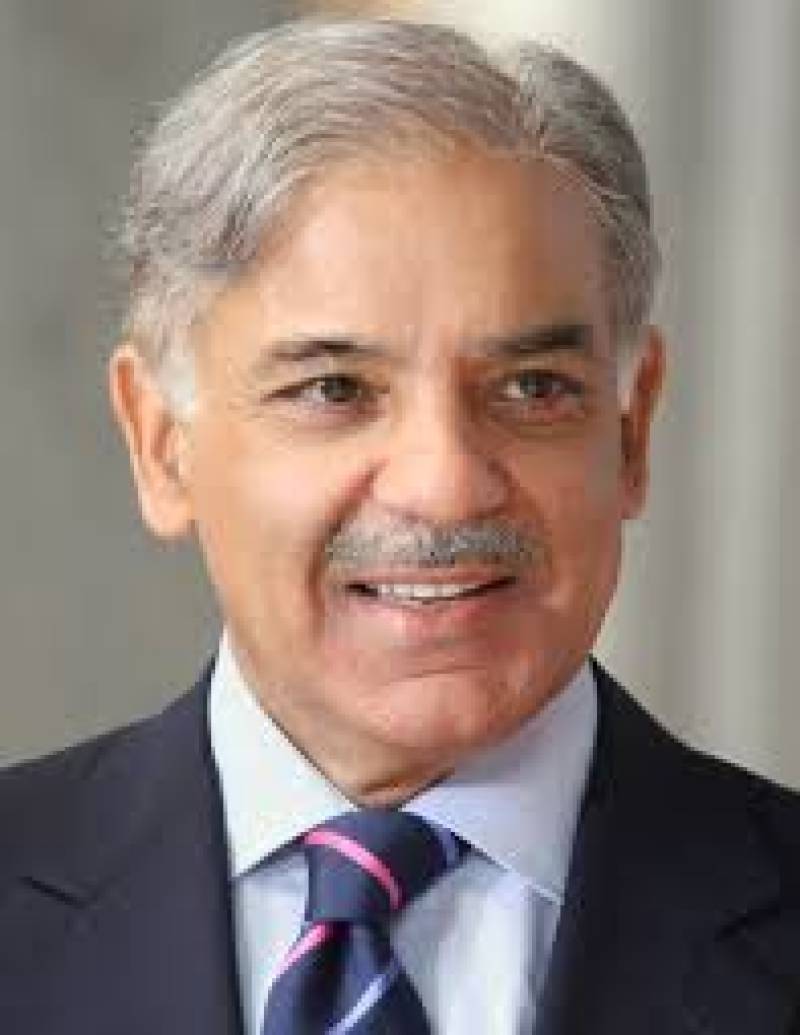 The court delayed the indictment due to non-appearance of Shehbaz Sharif  for being tested positive for COVID-19.

Shehbaz Sharif's counsel argued before the court that his client had been tested positive for COVID-19 and he had quarantined himself, in response to a court query.

He further stated that Shehbaz's test report had already been submitted in the court. He pleaded with the court to adjourn the matter for three weeks.

At this, the court questioned whether the COVID-19 patient was quarantined for three weeks.

The counsel submitted that after 14-days quarantine period, the patient was again tested.

Subsequently,  the court adjourned hearing of the case till July 1.

The court had summoned Shehbaz Sharif and Hamza Shehbaz for indictment in supplementary reference filed by National Accountability Bureau in Ramzan Sugar Mills case.Hamza and his father former Chief Minister Punjab Shahbaz Sharif  were accused in the case.

As per reference, NAB has accused Shahbaz Sharif of misuse of authority in Ramzan Sugar Mills case.

Shahbaz Sharif, allegedly approved an amount of Rs210 million for the construction of the drain to benefit the mills.

Hamza has been charged in the case for being the chief executive of the Ramzan Sugar Mills.