PTI govt to support business community in budget despite a tough situation
11 Jun, 2020 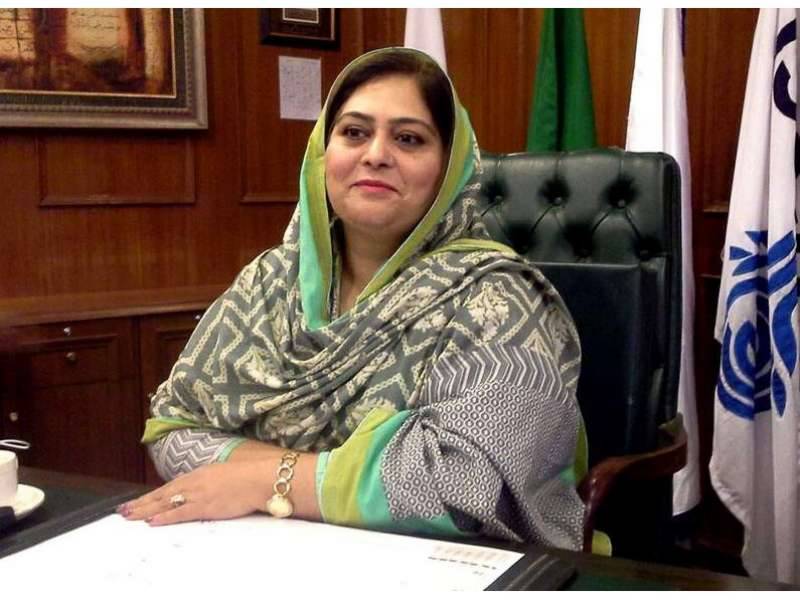 ISLAMABAD-Pakistan Tehreek-e-Insaf, Vice President Fehmida Kausar Jamali on Thursday said COVID-19 pandemic delivered  harmful effects on the economy, however, the PTI government was all set to announce a relief measures budget to uplift hardships of industrial sector and common man as well.

For the first time in 68 years, Pakistan’s economy was set to contract in the outgoing fiscal year due to adverse impact of the novel coronavirus which also hit the industrial sector at a large scale in the view pandemic, said a press release.

She said on the revenue side, though no new taxes would be introduced, the government would introduce measures for bringing improvements in the system of tax collection, broadening the tax base, and facilitation to tax payers.

She said that a strong revenue generation would play a crucial role in achieving the targets for economic growth.

Fehmida said that the Pakistan Tehreek-e-Insaf government was committed to supporting the business community as well during the current difficult times and maximum relief would be provided to them in the budget”.

"The federal government including KPK would give priority to health and the other sectors to serve the people," she added.

Similarly another challenge, she said that the government has to face in budget was unemployment, adding that we have to initiate development projects so that people could get jobs. In this regard PM special package for construction sector was one of it.

Fehmida Jamali also said currently a hefty amount was looted on the account of General Sales Tax (GST) by the different companies which is unfortunate. “It has been witnessed mostly companies didn’t file accurate GST returns before the FBR which must be monitored closely”.

“If we didn’t increase our tax base country economy we didn’t survive”. Right now, she said Federal Government is an empty hand after disbursing the amount into different heads.