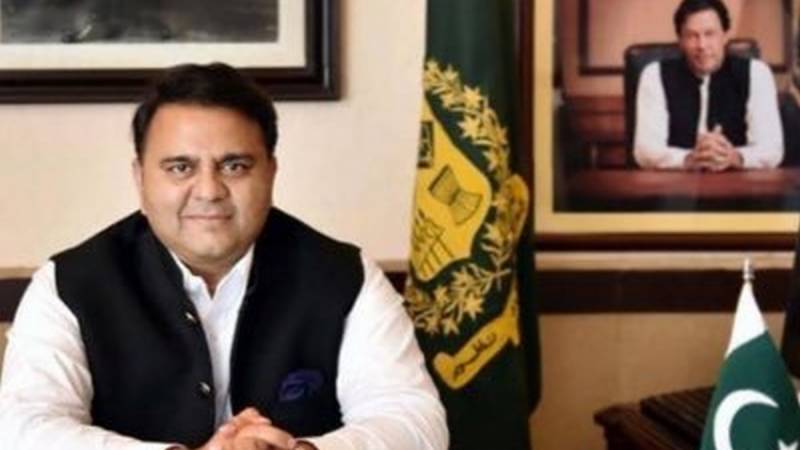 Talking to a private news channel, he said many countries including Pakistan had eased in lockdown to facilitate their people especially daily wagers.

He said the present government had announced hefty economic relief package in the shape of Ehsaas programme to financially empower common man.

He said the prime minister had clear policy and strategy towards the deadly virus that the standard operating procedures (SOPs) should be followed including maintaining social distancing and adopting other precautionary measures.

The government was giving priority to the national economy, because complete lockdown could have serious implications and adverse effects on the economy, he added.

The minister said the Pakistan Muslim League-Nawaz (PML-N) was opposing and criticizing his suggestion of National Assembly’s virtual session for political point-scoring while many members of the Parliament were suffering from the deadly virus.

He also offered the provincial assemblies to take services of Ministry of Science and Technology for virtual session and Sindh Information Minister Syed Nasir Hussain Shah, in a television talk show, had accepted the offer.

He said he would prefer to watch fiscal budget 2020-21 on television amid threats of COVID-19 pandemic.

conducting research as within a week testing kits had been made in the country to diagnose the coronavirus patients.