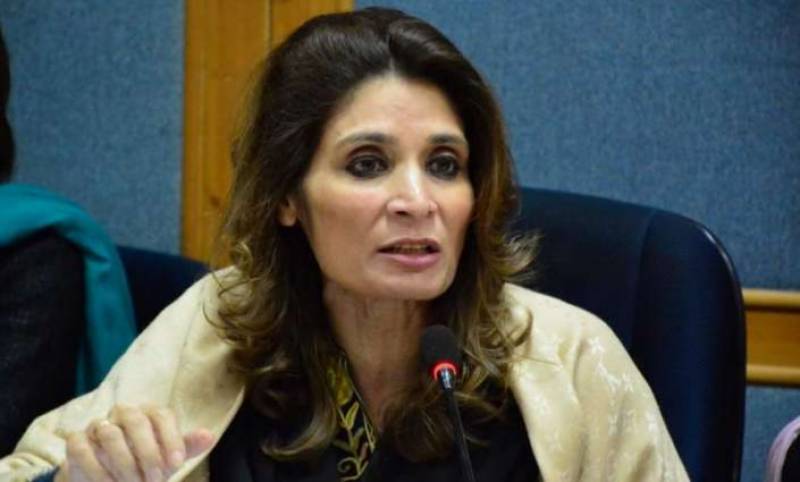 ISLAMABAD-The Pakistan Tehreek-e-Insaf Member National Assembly (MNA) Andleeb Abbas Thursday said that the government under leadership of Prime minister Imran Khan was committed to deal with corrupt mafia with iron hand and accountability process would continue across the board.

Talking to a private news channel, she said that the PTI government would not spare any mafia as she believes in accountability without any discrimination, adding that our sincere leadership is making efforts to restore image of Pakistan, but on the other hand a past corrupt mafia is trying to protect its corruption.

Andleeb said PTI-led government has taken a landmark step by exposing sugar mafia to set an example, adding that the  previous governments were failed to expose these mafias even they were they were involved in these corrupt activities.

She said Prime Minister Imran Khan has launched an inquiry against his own party members. This was one of the major development, but there was still a long way to go, she said.

Strong message have been given to other mafias as well that corruption was not to be tolerated during PTI government, she mentioned.

Replying to a question, she said Pakistan was a developing country and they couldn't afford a complete lockdown for an indefinite time period in this weak economic situation.

"We have to come back to normal life for the sake of economic revival", she mentioned.

Revival of business activities is in the best interest of white caller segment of the society, she said, adding that I appreciate the incumbent government for taking bold decisions in tough situation.

She said the government was committed to control inflation and provide immediate relief to the masses.