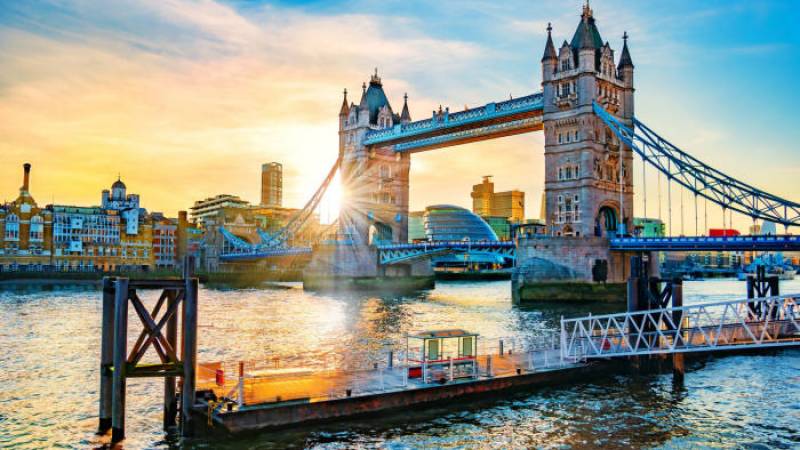 ISLAMABAD-The British Council, which promotes UK cultural and language relations overseas, is seeking a multi-million-pound bailout to stave off insolvency because of the impact of COVID-19, the government said on Thursday.

"The British Council's commercial income has been heavily hit by COVID-19, leading to significant losses and the risk of insolvency," Adams told MPs in a written statement.

Despite cost-cutting measures, such as furloughing staff, the council's financial situation was dire, he added.

"Without additional support from Government the British Council will shortly become insolvent," he said.

"The Foreign and Commonwealth Office is therefore seeking a Contingencies Fund advance to provide an initial loan of up to £60m to the British Council."

The British Council is a key part of UK soft power overseas, and works in more than 100 countries, with over 7,000 staff worldwide.

It was founded in 1934 to promote British culture and fight the rise of fascism.

A British Council spokeswoman said: "We are grateful to the UK Government for this generous loan to help us stabilise."(AFP/APP)