Amir and Haris not available for England tour
11 Jun, 2020 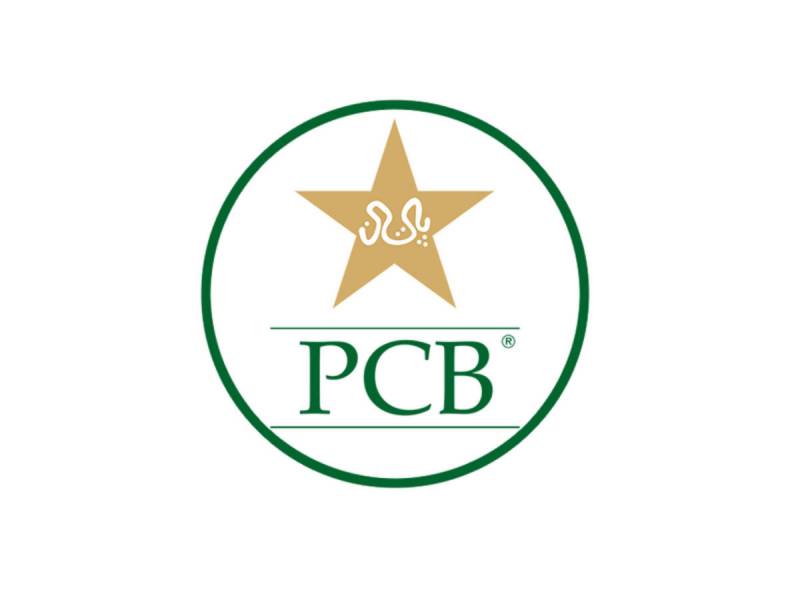 upcoming England tour due to personal reasons, the Pakistan Cricket Board confirmed here

Amir has withdrawn so that he can be at the birth of his second child in August, while Haris will miss

the tour because of family reasons, said a spokesman of the PCB.

played in August and September. The squad as well as pre-series and series schedule will be

announced in due course, he added.