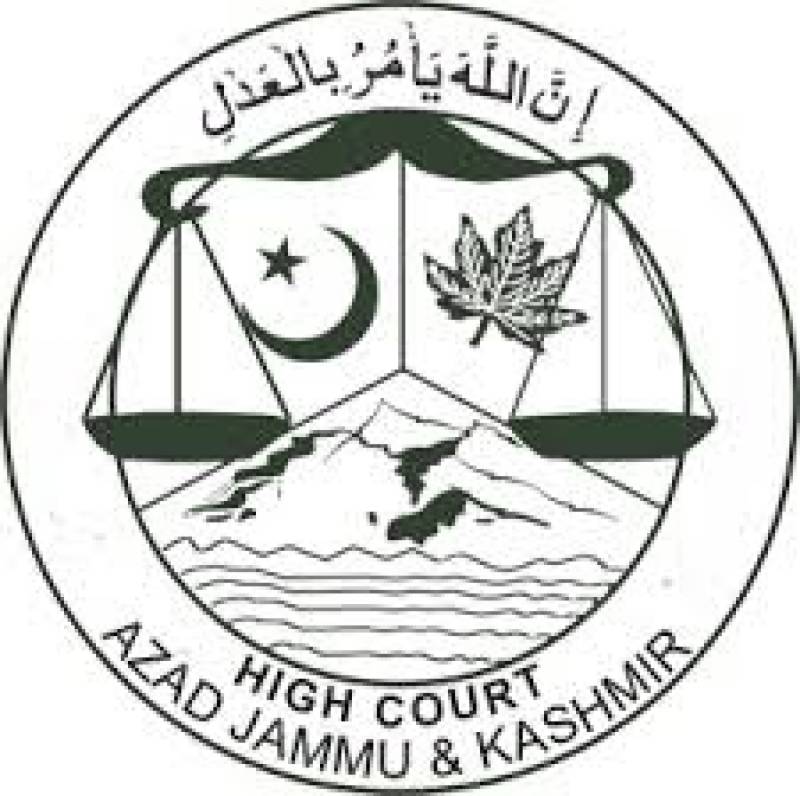 ISLAMABAD-Azad Jammu and Kashmir (AJK) High Court has accepted a  writ petition, for regular hearing, seeking immediate legislation and implementation of right to information in the AJK, as protected in the AJK Interim Constitution of 1974.

The learned court has fixed June 25, the next date of hearing and ordered for issuance of notices to all the respondents made party in to the case.

The  writ petition titled ‘’Zaffar Mughal and others v/s AJK government’’ was filed under Article 4 of the Interim Constitution – 1974, by the petitioner, a senior Kashmiri journalist and former press secretary to the AJK Prime Minister Zafar Mughal who prayed that the respondents may kindly be directed to legislate the Right to Information Law in pursuance of dictates of the Paragraph XXII of Article 4 of the AJK Interim Constitution, 1974.

He also prayed that the respondents may also be directed to provide for the hierarchy in the AJK under the Right to Information Law and to make regulations in pursuance thereof.

It was prayed in the petition that the Information Commission in pursuance of the relevant law may kindly be directed to constitute in accordance with the law. Any other relief permissible under law may please be allowed.

Besides the main respondent - Azad Government of the State of Jammu and Kashmir through its chief secretary,

The  petitioners underlined in the petition that they have been striving for supremacy of law, rule of law and are bound to leave no stone unturned for the Supremacy of Constitution of AJ&K. The dictates of Paragraph XXII of Article 4 of AJK Interim Constitution, 1974 are that every Citizen is entitled for Right to Information, but no law has been promulgated to meet the mandatory provision of the constitution.

“Therefore the petitioners seek immediate issuance of directions by the learned AJK High Court over this writ petition of Mandamus on the following grounds inter-alia.

They underlined that the  Interim Constitution, 1974 of AJK has allowed Right to Information through 13th Constitutional Amendment, but till-date no enactment or regulation has been framed by the Legislative Assembly to meet the constitutional needs of the said fundamental right.

The petitioner number one being professional journalist very often in the performance of his duty is in need of information pertaining to the public importance, but the public functionaries refuse to give information by pretending that in AJ&K no Act or Regulations are available for providing the requisite information.

Similarly, petitioner number two to five are also need information pertaining to the public importance, but are refused with the lame excuses. Thus, it is obligatory to direct the respondents to implement the constitutional provisions by enacting the Right to Information Act to meet the constitutional requirements.