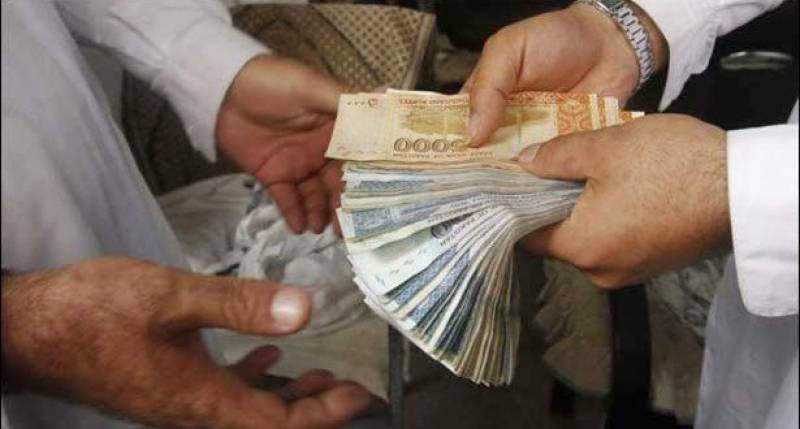 Pakistan’s economy is forecast to expand by close to six per cent this year which would be the fastest pace in more than a decade.

A widening current account deficit, however, has fuelled speculation it will need its second International Monetary Fund (IMF) bailout since 2013.