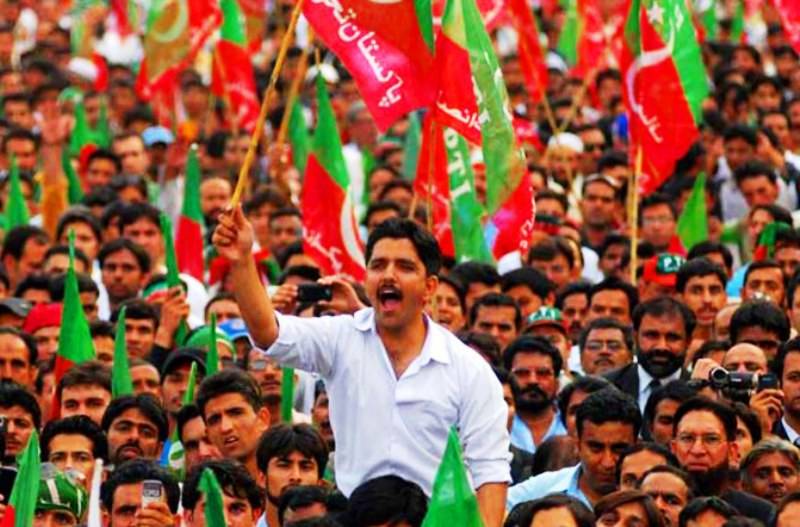 Dozens of workers have been camping outside Khan’s house, chanting “give us our rights.”

They have gathered from Faisalabad, Gujranwala, Layyah, Mianwali, Hasan Abdal, Bannu and other cities, demanding tickets for PTI leaders in their areas.

“The loyalists who sacrificed for the party have been ignored in election tickets,” a protestor spoke.

Reports said some workers attempted to stop vehicles of the PTI leaders and blocked roads to Banigala. Many tried to enter Khan’s home.

Imran Khan has held negotiations with representatives of the protestors and assured that their concerns will be addressed.