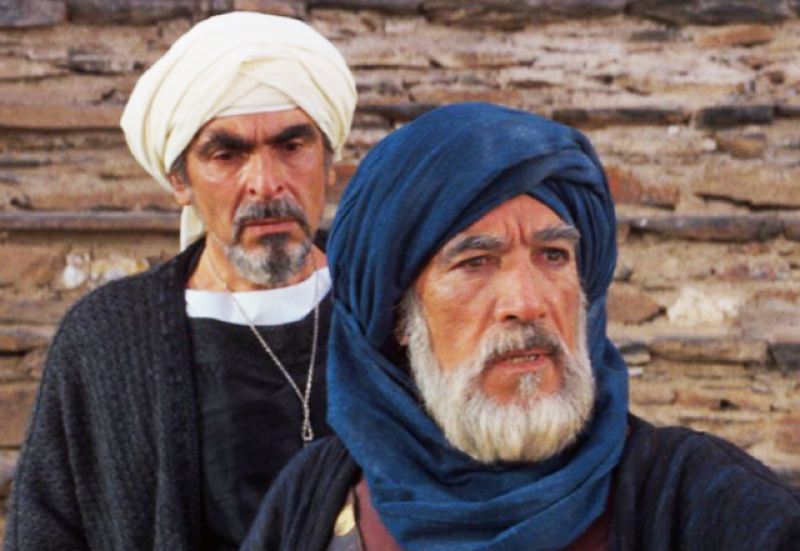 RIYADH - After a 42-year ban, Anthony Quinn-starrer *The Message* has been approved by censors in the Middle East.

The 4K restored edition of the controversial 1975 film, done by director Mustafa Akkad’s son Malek, chronicles the life and times of the Prophet Muhammad (PBUH) and is set to become the first Arabic title to get a theatrical release in Saudi Arabia, according to *The Hollywood Reporter* <link> .

The historical epic was initially banned in Arab territories, facing opposition from authorities and forcing the crew to move to Morocco and recreate models of Makkah and Madina.

During its release, *The Message* also faced heavy backlash and banning in most Middle Eastern territories.

“I have letters of [my father’s] saying, ‘I will never stop. I believe in this.’ It’s really amazing to think that somewhere, he found that strength to know he was right, and know that he was going to show everybody, ‘I can do this.’ It’s beautiful,” said *Gulf News* reported 9-year-old Malek as saying.

“His intentions were so pure and noble. He said, ‘I want to show the world why this is the basis of our culture.’ Like in the West, we have the Judeo-Christian culture [and] we have Christmas, and we don’t even think about it. He wanted to show in the Muslim world, this is why we have Eid and Ramadan,” said Malek.

In the US, the film’s theatrical release was suspended after a group staged a siege in Washington DC, mistakenly believing that Quinn played the role of Prophet Muhammad (PBUH).

But the newly restored version, which received its world premiere at the Dubai International Film Festival, is now due to travel across the region in time for the Eid holidays on Thursday.

*The Message*, about the birth of Islam, also marks Front Row’s first theatrical release in the newly-opened Saudi cinema market.

“The Saudi authorities allowed the film to pass and this, in turn, opened the door to the rest of the region. In the burgeoning landscape of the Saudi cinema market, *The Message* release could be its most important film,” Front Row managing director Gianluca Chakra said.

*The Message* also releases in the UAE on June 14.