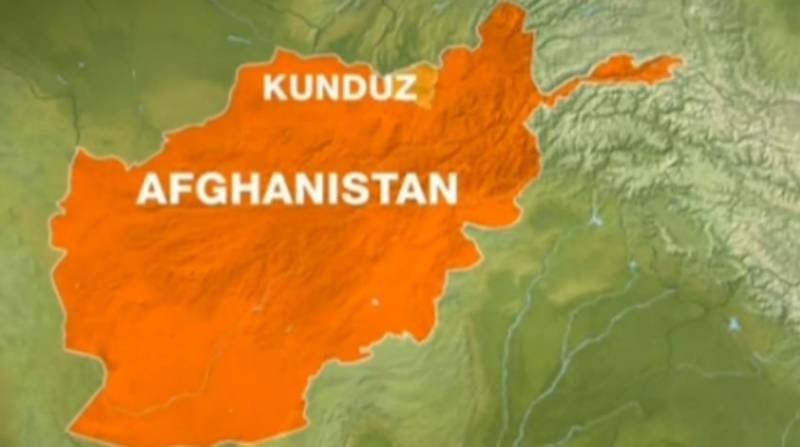 Those among the killed were Afghan army personnel and Afghan local police members.

On Saturday, more than 20 security forces were killed and six others wounded in another similar attack in the district bordering Tajikistan.

Several militants were also killed or wounded during the gun battle, but their number could not be exactly specified as the militants evacuated their casualties after the fighting.

Kunduz province and neighboring Baghlan and Takhar provinces have been the scenes of heavy clashes over the past couple of months as Taliban has been trying to challenge the government forces in the once relatively peaceful region.  Xinhua