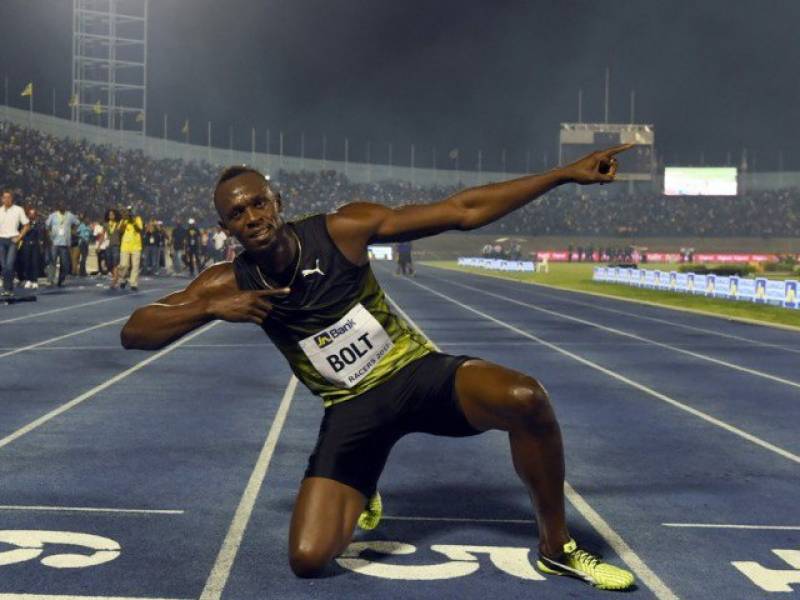 KINGSTON:  Usain Bolt is without question the greatest-ever track athlete and the Jamaican’s involvement in athletics after his retirement will be paramount to ensure its relevance to a younger generation, according to International Association of Athletics Federations (IAAF) President Sebastian Coe.

Coe watched Bolt cruise to victory in the 100m at the national stadium in Kingston on Saturday, the 30-year-old bidding farewell to more than 30,000 spectators at his last meeting on home soil.

Coe, who won back-to-back 1,500m golds among four Olympic medals, said no other sprinter could compare to the eight-time Olympic champion, who will bow out at the world championships in London.