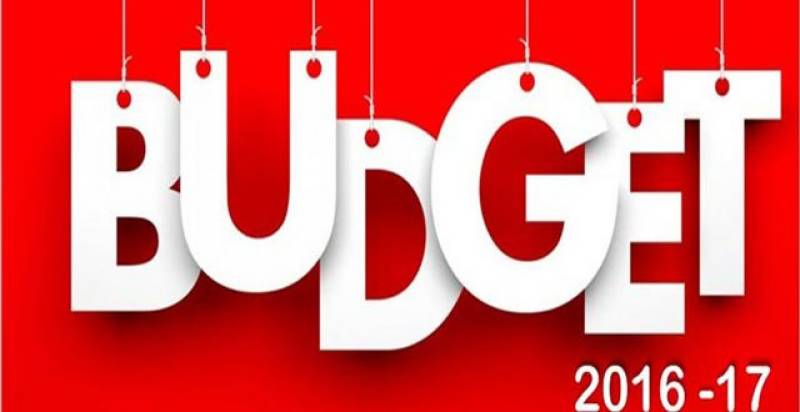 The minister said the Sindh Government's tax administration was performing well and hoped that the current year's target of  Rs 124 billion would be achieved.

Sindh Revenue Board (SRB) had done exceptionally well in achieving  the challenging target of Rs 61 billion, which he said, had been  possible due to the efforts of its staff but the credit would  go to ts chairman Tashfeen Niaz.

He said the Excise and Taxation department also succeeded in  achieving the target.

Considering this excellent performance, the minister said the   Sindh Government had set more challenging targets for these two  entities in next financial year. Our overall tax collection was  estimated at Rs 154 billion for fiscal year 2016-17, which was 24% higher than the current year's target. He said there were no new taxes which would affect the common man.

"In fact we are reducing the rate of sales tax on service from the  current 14% to 13%. We have rationalized certain taxes."

He said the SRB was being assigned a task to collect Rs 78 billion which would be 28% higher than the current years' collection. It was an ambitious but achievable goal.

He said the Excise and Taxation department also got a challenging  target  of Rs 52 billion, 24% higher than the current year's target of  Rs 42 billion.

The minister said the Board of Revenue had been assigned a target  of Rs 16.8 billion with the confidence that it would achieve it by introducing reforms and automation in its collection mechanism.

"Our efforts in tax collection have been a source of satisfaction  for us as we have seen a growth of 18% during last three years, higher  than the growth in tax collection achieved by any other government  in Pakistan," he claimed.

The additional revenues the government had generated, he said, were  available to finance the very healthy ADP of Rs 225 billion  budgeted for the next fiscal year.

It was the result of better fiscal management during last three years that such a high growth in development portfolio was aimed for, he added.

The minister said the government had managed to keep a check on unproductive government expenditure. Austerity measures were introduced  into the financial management. A whole set of PFM reforms aiming at  more transparency and accountability were introduced. There had been  a ban on procurement of new vehicles except for the operational vehicles  for police and hospitals etc.

He said procurement of other luxury items like air conditioners etc.  had also been kept under control.