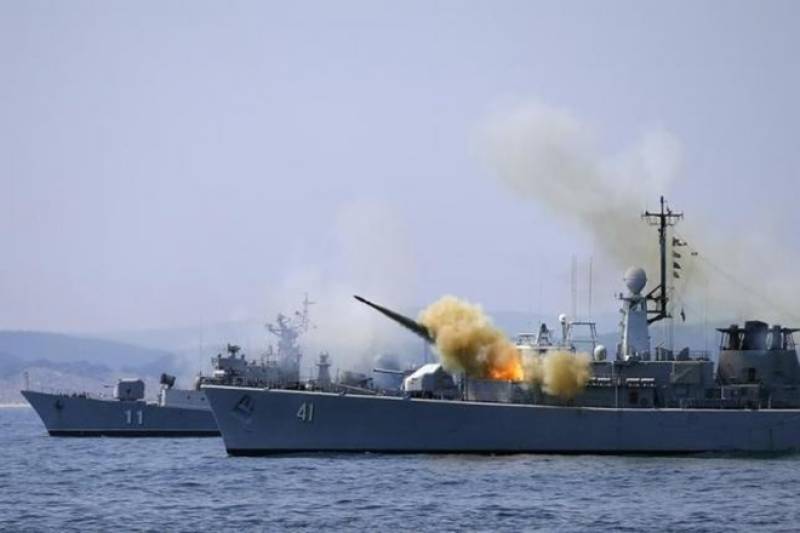 US officials also claimed the deployment of two aircraft carriers in Mediterranean ahead of NATO summit in July.

“From time to time, US vessels enter the Black Sea. Obviously, we do not appreciate it and, undoubtedly, this will lead to retaliatory measures,” Andrei Kelin, a senior foreign ministry official said.

“As regards the overall situation of course there is a definite increase and stoking of tensions in our relations. It is all being done on the eve of the Warsaw NATO Summit. It is a show of force,” he added.

The commander of Russian Black Sea Fleet, Aleksandr Vitko claimed that conflicts with Turkey will be resolved soon and we will have partner level relationships again.

He also claimed that Russia has designed Admiral Grigorovich-class frigates to attack surface ships and submarine capable of aerial targeting independently or in formation.