PSP to launch protest campaign against federal and Sindh Govt after Eid
11 Jun, 2016 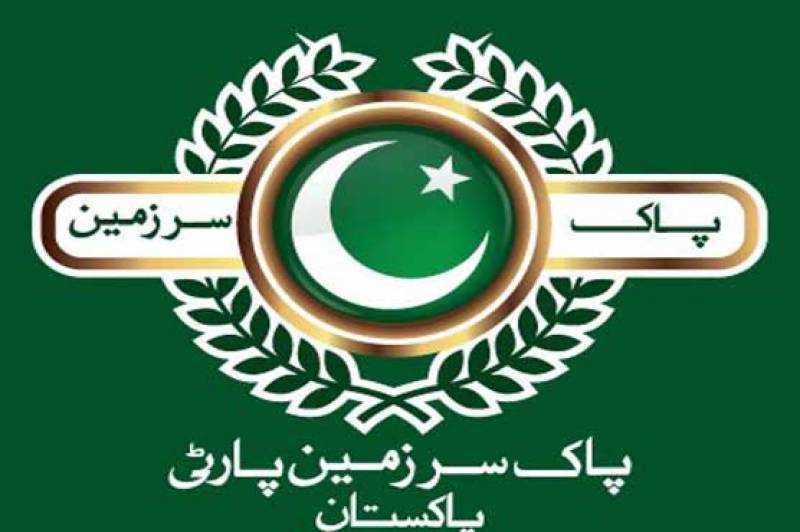 SUKKUR: Pak Sarzameen Party has decided to launch a protest campaign against federal and Sindh government after Eid against their “public enemy” policies.

While lashing out at opponents here at today, PSP leader Ashfaq Mangi said that he had to leave MQM due to its Anti-Pakistan policies because those who received funds from Indian Spy agency RAW tried to create instability in Pakistan and strict action should be taken against them.

Youth in Karachi is being killed but MQM leaders are busy in doing politics because they do not have any concerns with the killing of innocent people as their dead bodies are used by MQM for political designs.

Ashfaq Mangi further pointed out that federal and Sindh government have failed to resolve the issues of people as they are facing many problems in the form of inflation and lack of basic facilities.

He added that it is necessary to eradicate inflation and unavailability of basic necessities and it is the responsibility of federal and Sindh governments to take action in this regard but if both governments do not mend their ways then PSP would launch protest campaign.