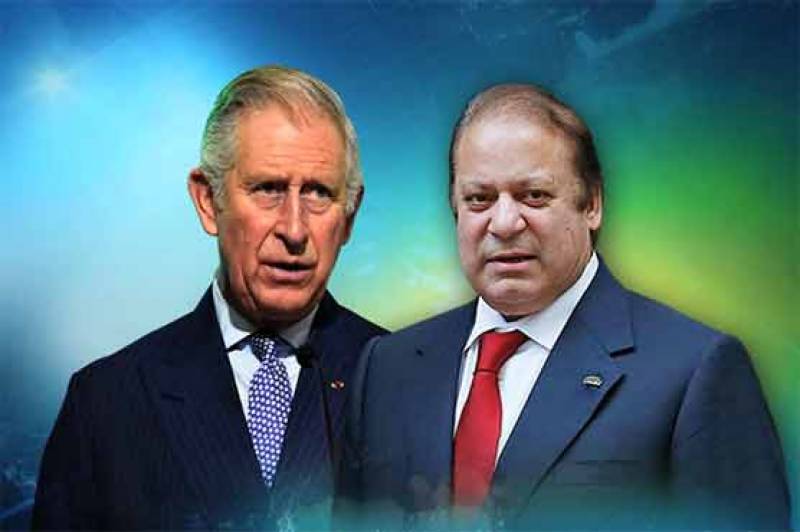 ISLAMABAD: Prince Charles called on PM Nawaz here at today at residence of PM Nawaz in London and expressed his well wishes for his early recovery.

As per details, Prince Charles visited PM Nawaz residence in London and inquired about his health while he also conveyed message of Queen Elizabeth of well wishes for his speedy recovery.

Prince Charles also brought honey for PM Nawaz and presented him as gift saying that it would be helpful for his fast recovery.

On the other hand, Maryam Nawaz said in her tweet message that His Royal Highness Prince Charles visited PM Sharif and inquired after him. He said he came as a friend and conveyed best wishes from Queen.

Maryam added that Prince Charles brought for the PM honey from the gardens of Clarence House. Saying it will help him recover fast as Pakistan needs him.