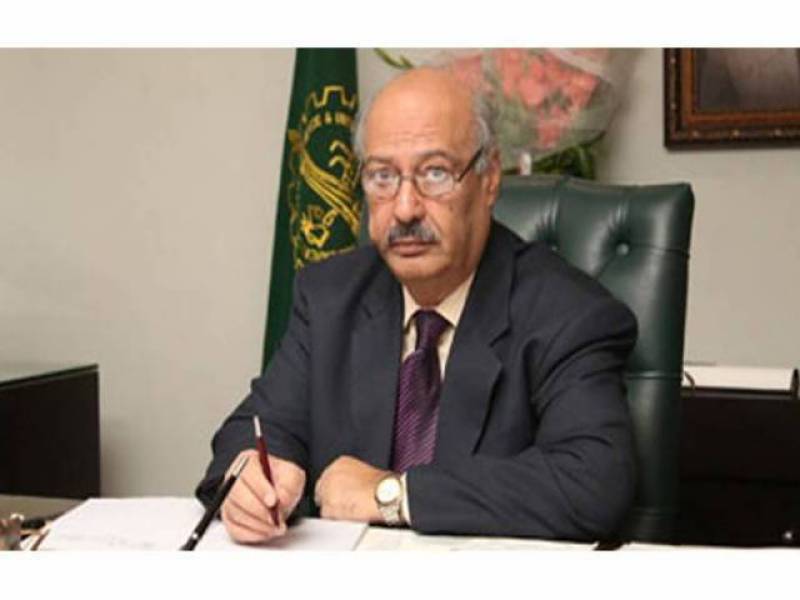 LCCI President Sheikh Muhammad Arshad, in a statement here, said economic situation had improved a lot when compared to previous tears but extra measures were needed to be taken to expedite growth.

He said a few events took place at global level in favour of developing countries, including Pakistan, like tremendous cut in oil prices but still the country's trade deficit existed during the current financial year.

Sheikh Arshad said trade deficit always pressurized the economy and forced the country to depend on borrowing which ultimately gave birth to various economic worries.

He said it was concerning that Pakistan's exports remained below the par despite having all sorts of mineral and human resources. Though a number of factors. including high input cost, energy shortage and refund claims, had played a role in this regard but most important one was dependency on a few products and few markets for exports, he added.

Sheikh Arshad said Pakistan's most favorite export markets had been Europe, North America and Gulf, asserting that exporters needed to look for new markets in Central Asia, Africa and Indonesia. He said the Central Asian Republics had on the whole over $ 65 billion imports whereas Pakistan's exports were negligible.

He viewed, "Trade within the region is being governed by multilateral treaty such as SAFTA (South Asia Free Trade Agreement). It is advisable to use bilateral mechanism for trade such as FTAs (Free Trade Agreements) with most of the countries. India for instance has reached billion dollar export figure to Pakistan under SAFTA, whereas Pakistani exports have faced non-tariff barriers since the very inception of the trade. Only a bilateral agreement can control such issues more effectively."

The LCCI President said that Pakistan should particularly sign Free Trade Agreements with Central Asian Republics and the countries in Gulf and also in South such as Indonesia and Malaysia.