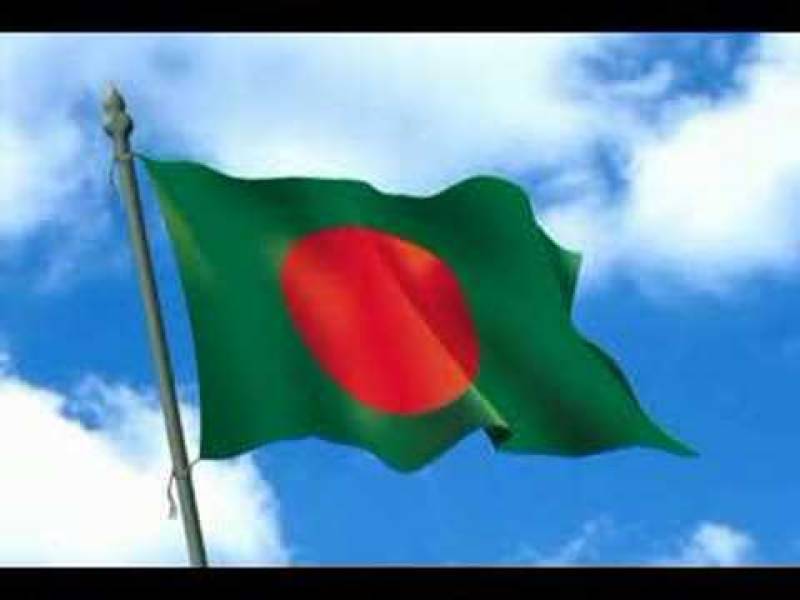 Bangladesh police have arrested more than 3,000 people in a sweeping nationwide crackdown following a spate of gruesome murders, they said Saturday, as the prime minister vowed to catch "each and every killer".

Those detained include 37 suspected Islamist militants and hundreds of potential criminals who previously had warrants out against them, as well as several hundred ordinary arrests, police said.

"We have arrested 3,155 people including 37 Islamist militants as part of the special drive over the last 24 hours," A.K.M Shahidur Rahman, deputy police inspector general told AFP.

The country's Prime Minister Sheikh Hasina told a meeting of her ruling Awami League party Saturday that police would stamp out the violence.