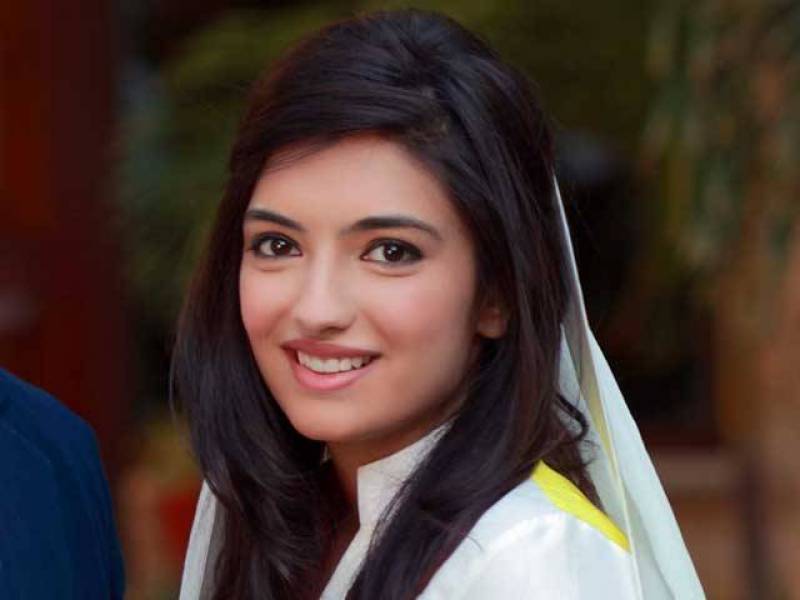 As per details, she condemned derogatory remarks of Defense Minister Khawaja Asif against Shireen Mazari in Parliament on her tweet message and said that Kh. Asif unparliamentarily language is not accepted at any cost.

He demanded Maryam Nawaz to take notice of unethical words of Defense Minister being a women and strict action should also be taken against him over the use of derogatory remarks.

She further added that Khawaja Asif has not only undermined the sanctity of Parliament using undignified words but also insulted all the women who sit in Parliament.