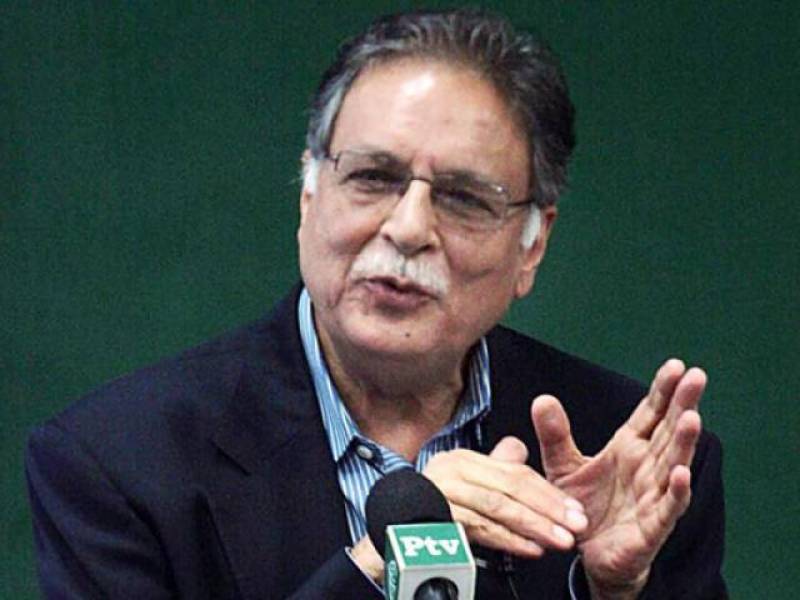 Talking to a private news channel, he said while criticizing others, Bilawal should better study the policy adopted by his maternal-grandfather, mother and father on Kashmir.

He said the late grandfather (Zulfikar Ali Bhutto) used to talk of waging a 1,000-year war to liberate Kashmir. He was the man behind the operation Gibraltar, but later he went to Shimla to sign the agreement (with India). The 1,000-year war ended with the signing of Shimla accord, he added.

Pervaiz Rashid said it would be appropriate for Bilawal to criticize others, if he was abreast of the above-mentioned historical facts.

"Bilawal should better not throw stones on others while sitting in a house of glass," the minister maintained.