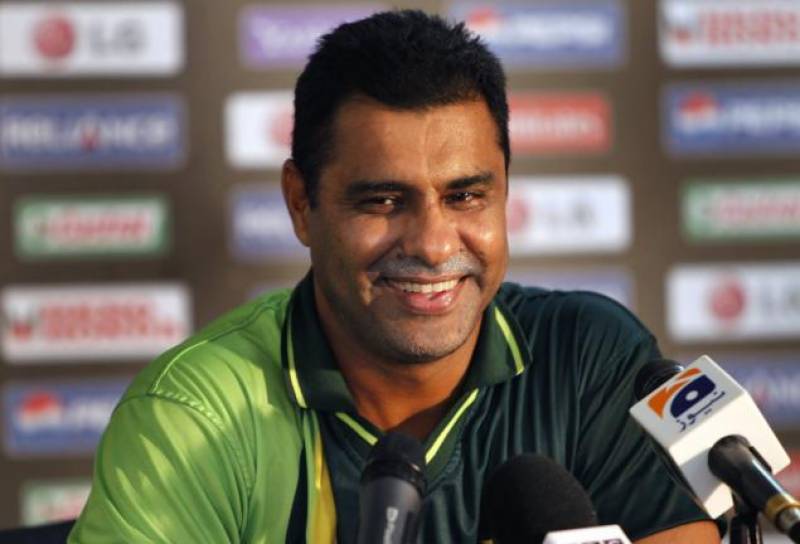 ISLAMABAD: (APP) Former head coach Waqar Younis believes Pakistan team has all the potential to beat England at their home saying the green-shirts just have to play at their best.

Waqar said this tour is very important for Pakistan and our team has the capability to beat England. Speaking about England's leading Test wicket-taker James Anderson out of the test due to injury, he said it does not matter who England plays or not, the only thing which matters in this series is that we have to play at our best.

"English team is very good at the moment as they thumped Sri Lanka in the series," he said while talking to a private news channel.

He said our openers are struggling at the moment and we have to pay special attention to it. "Though Muhammad Hafeez is looking lost in the English conditions but still we should open with him," he said.

He said Hafeez has struggled outside Pakistan and the United Arab Emirates (UAE). "England and Australia series are very important for Hafeez's career."

"He should know that he is not a youngster anymore and if he doesn't perform then he won't get many chances," he said. Waqar said if Hafeez doesn't go well as an opener in this series then we should try Sami Aslam."

He said Pakistan will be facing many challenges in this series when it comes to British media, the pitches and the conditions there. "Fingers will also be raised on Mohammad Amir but our focus should be on winning the series," he said.

He said our cricketers got plentiful of time prior to the series to practice well. "Now if they (players) fail they cannot complain that they did not get enough time to prepare themselves for the series," he said.

It may be mentioned that Waqar faced great criticism after Pakistan was unable to make it to the semi-finals of the World Twenty20 2016. After winning against Bangladesh in the World T20, the team lost against New Zealand, India and Australia, leading to their outing.

On April 4, Waqar resigned as head coach of the team, just after Shahid Afridi resigned as T20 captain.