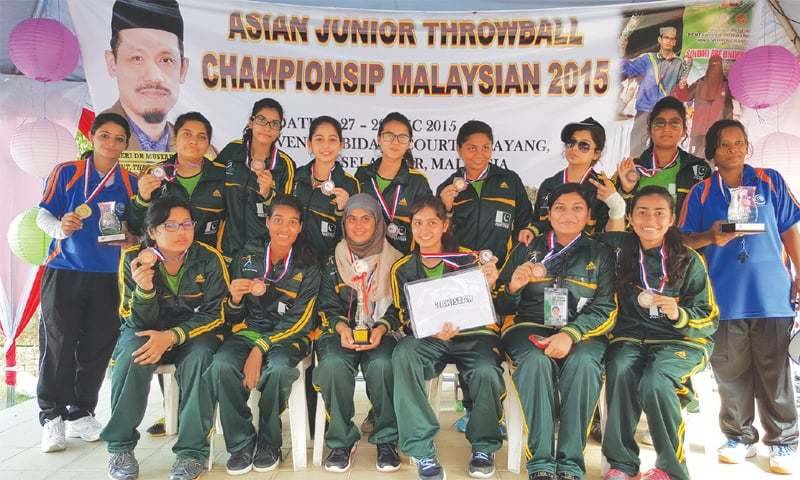 Newly elected Secretary General ATF, Maqbool Arian told this while talking to APP over the phone from Malaysia.

While, Mohamed Aquib was made as Deputy General Secretary from