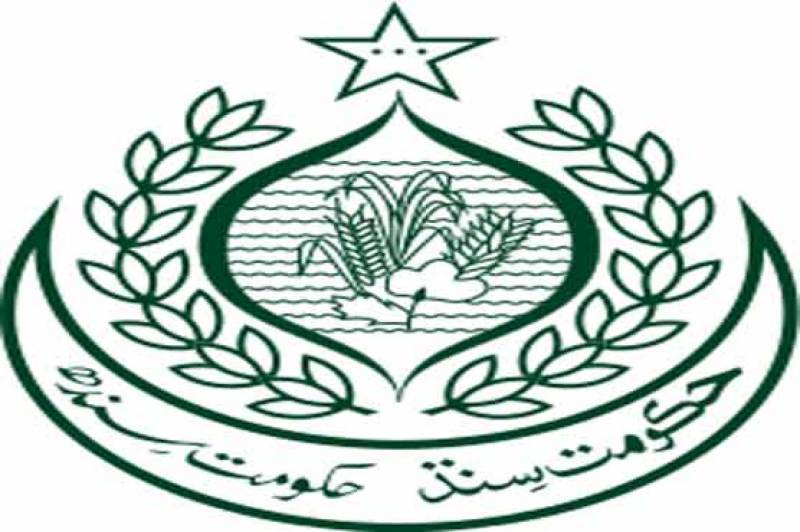 This he said while chairing a meeting in his office here, said a statement on Monday.

He said that it was the domain of the Sindh government to run such institutions after 18th Amendment.

The Health Minister assured the employees that their rights, perks and privileges would be protected at all cost and they would have equal rights as other employees of the Health Department.

He said Sindh Government is committed to provide better health facilities to the people of the province and it has been working seriously to achieve its goal.

He said that the Health department was committed to comply with the orders of the courts and no one was above the law.

The Health Minister Jam Mehtab Hussain Dahar ordered to issue final show cause notice to the absent doctor and if he failed to appear for personal hearing, he might be removed from his service.