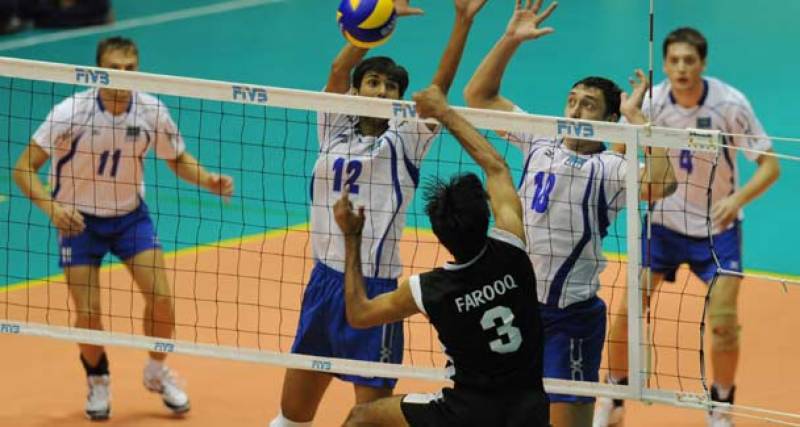 ISLAMABAD: (APP) Pakistan Volleyball Federation (PVF) is all set to launch the first edition of its professional volleyball league by the end of this year, Chairman PVF Chaudhry Mohammad Yaqoob said on Monday.

"We have almost finalized plan for our professional league and its launching is expected in December this year," he told APP.

"The league will see participation of players from Kazakhstan, Iran, China, Sri Lanka and some other Asian nations. We are in touch with players of these countries and they have expressed willingness to play in our league," a confident Yaqoob added.

The Chairman PVF did not divulge the details regarding financial aspects of the league but added that the players would get reasonable monetary benefits.

He said that the league would prove landmark in the development of volleyball in the country as it would be a great platform for country's young players.

"It will be for the first time that a large number of our youngsters will be playing in an active league with some of the best players in the world. This will hone their talent and help us develop a strong national outfit," he maintained.