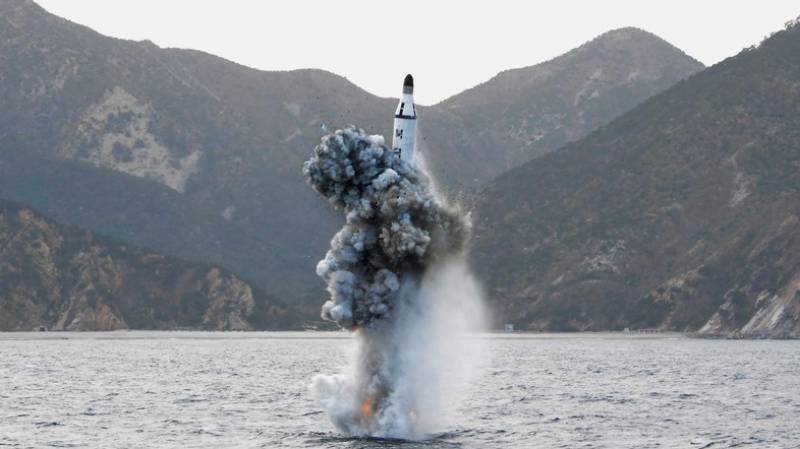 SEOUL: (APP) North Korea on Monday threatened to take "physical action" to counter a sophisticated US anti-missile system planned to be deployed in the South.

The warning follows an announcement by Seoul and Washington Friday to deploy the Terminal High Altitude Area Defense (THAAD) system in South Korea to counter growing threats from the North.

South the system would be deployed but said they were in the final stage of selecting a potential venue.

"The DPRK will take a physical counter-action to thoroughly control

THAAD... from the moment its location and place have been confirmed in South

Korea," the artillery bureau of the North's military said in a statement, according to the official Korean Central News Agency (KCNA).

North Korea's military, which has "sufficient latest offensive strike means", will take "more merciless and powerful successive corresponding measures against the US keen to ignite a war by deploying THAAD", it said.

It also warned the South of "miserable self-destruction" as a consequence of deployment of the THAAD system.

"We once again warn the enemies that it is the steadfast will of the KPA to make merciless retaliatory strikes to reduce South Korea to a sea in flames, debris once an order is issued," the statement said.

A day after Seoul and Washington's announcement, North Korea test-fired what appeared to be a submarine-launched ballistic missile, sparking swift international condemnation.