North Korea says to cut all communication channels to US
11 Jul, 2016 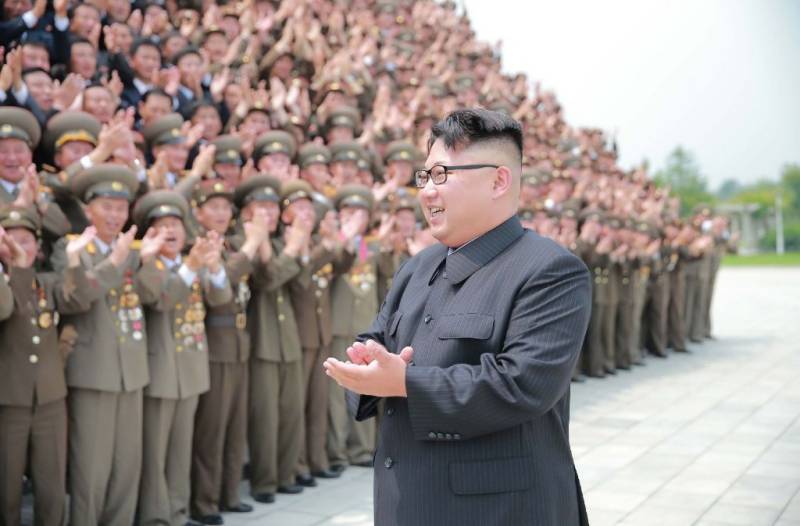 SEOUL: (APP) North Korea said Monday it would close one of the last remaining channels of communication with the US in protest at sanctions on leader Kim Jong-Un for human rights abuses.

The North's foreign ministry notified the US government that it would effectively halt all communications with Washington through the North's office at the United Nations in New York, state-run KCNA said.

"We...have notified the US that we would completely end all official communications through New York," it said.