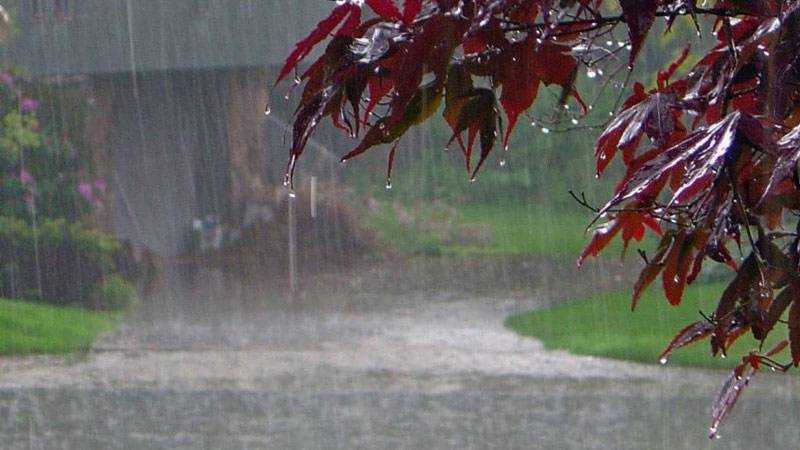 ISLAMABAD: (APP) Third spell of monsoon rains is likely to lash in various parts of the country from Monday, which will continue till Thursday.

Under the influence of this LPA, more monsoon incursion was very likely in Pakistan during the coming days, he said, adding that a fresh westerly wave was also likely to approach during mid of coming week.