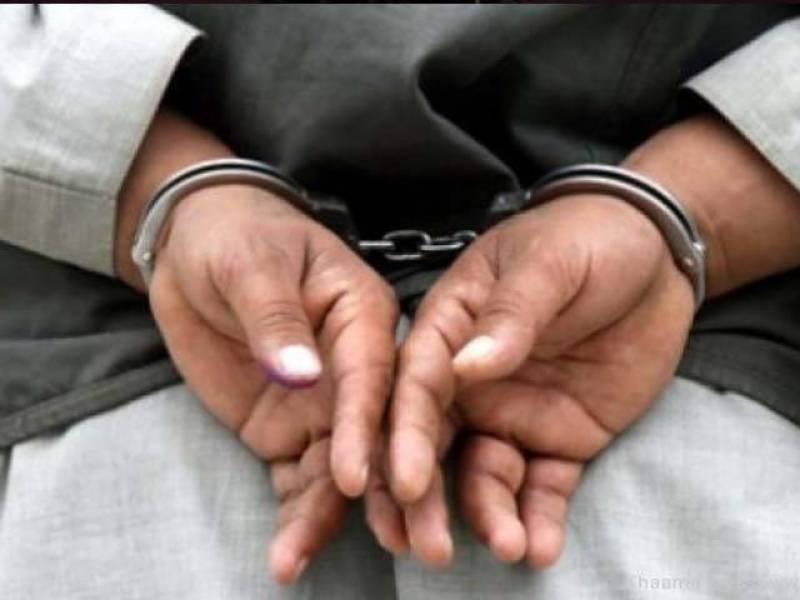 According to FC spokesman, these Afghan nationals were apprehended from two Taftan-bound passenger coaches during checking by FC personnel because they were on way to Iran without traveling documents.