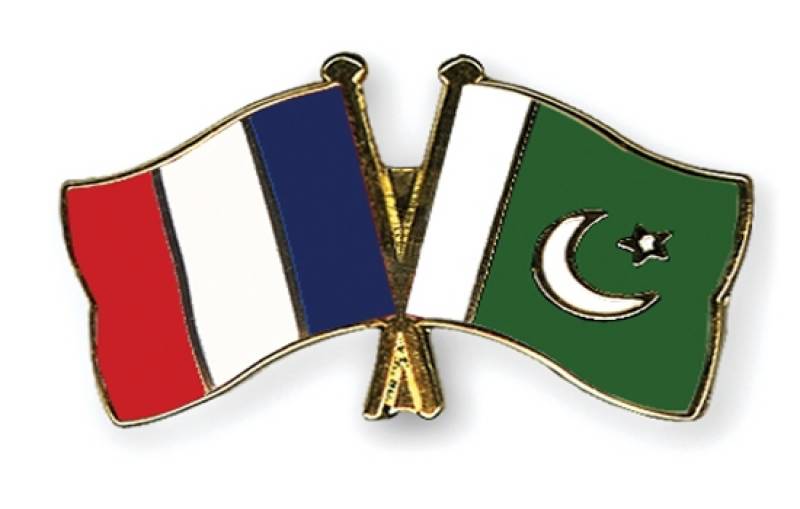 KARACHI: (APP) French government has issued 12 scholarships for development of the faculty at Dr. Panjwani Center for Molecular Medicine and Drug Research (PCMD), University of Karachi.

This was decided in a meeting of Pakistani and French scientists held at PCMD-KU here on Monday.

It was also decided in the meeting that engineering staff of the Dr. Panjwani Center will also be sent France for technical training.

During the last many years, hundreds of French scientists visited ICCBS-KU for pursuing their educational and research goals, he said, adding that this is an excellent opportunity for young researchers, students and faculty members to learn from the French scholars, and get information about the exciting science and technology research by the eminent scientists from France.